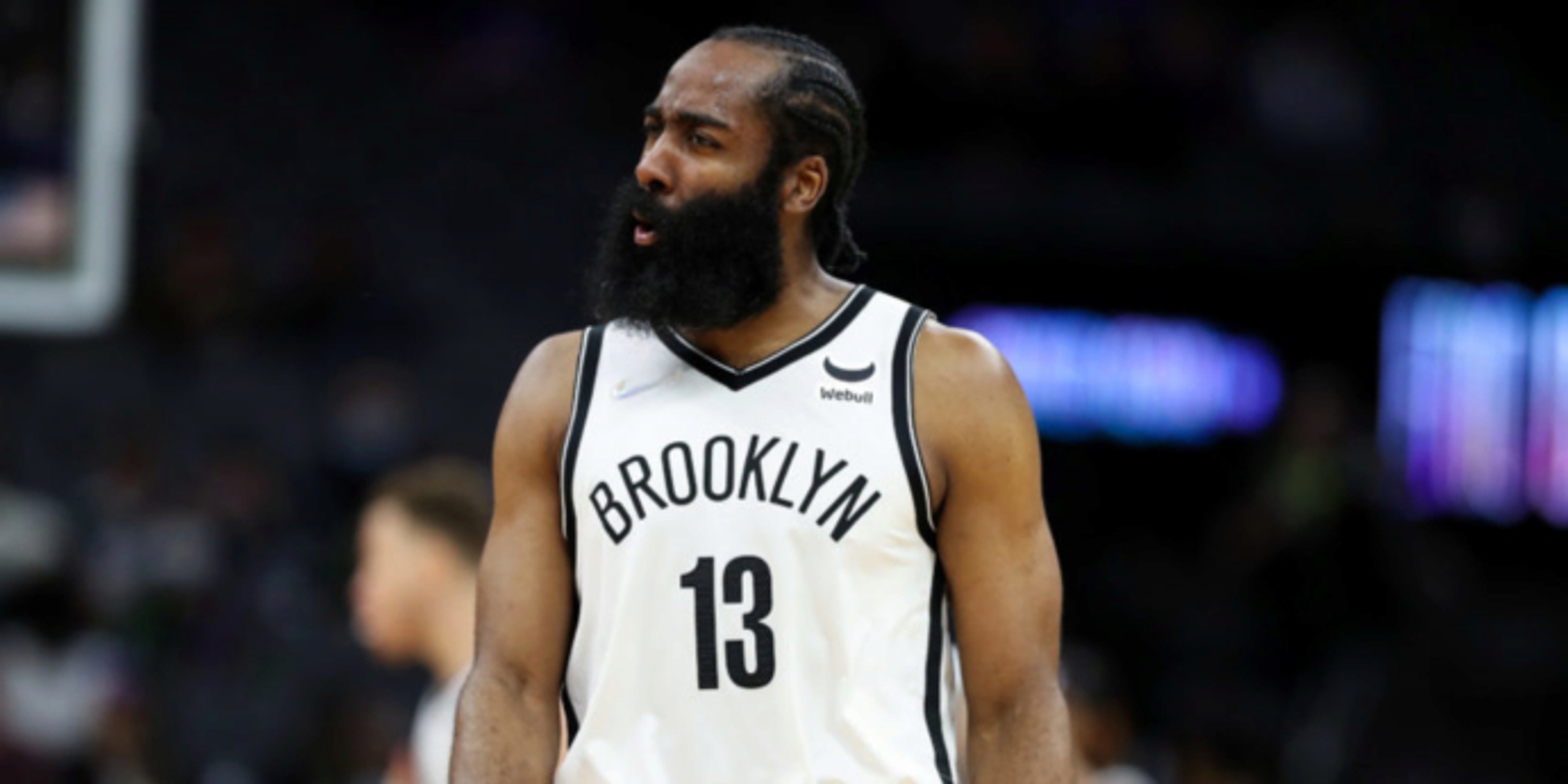 After being traded to the Philadelphia 76ers, James Harden reportedly has not decided on opting in yet for the final year of his upcoming contract.

ANALYSIS: Harden has an upcoming $47.4 million player option after arriving in Philadelphia to team up with Joel Embiid. Immediately, Philadelphia's title hopes become very realistic with a potentially unstoppable duo in Harden and Embiid.

Ultimately, Harden can wait to decide until the end of this season. Would Harden prefer an opt-out and long-term extension or the simple opt-in strategy? After reuniting with Daryl Morey, it's hard to envision Harden leaving this situation anytime soon.