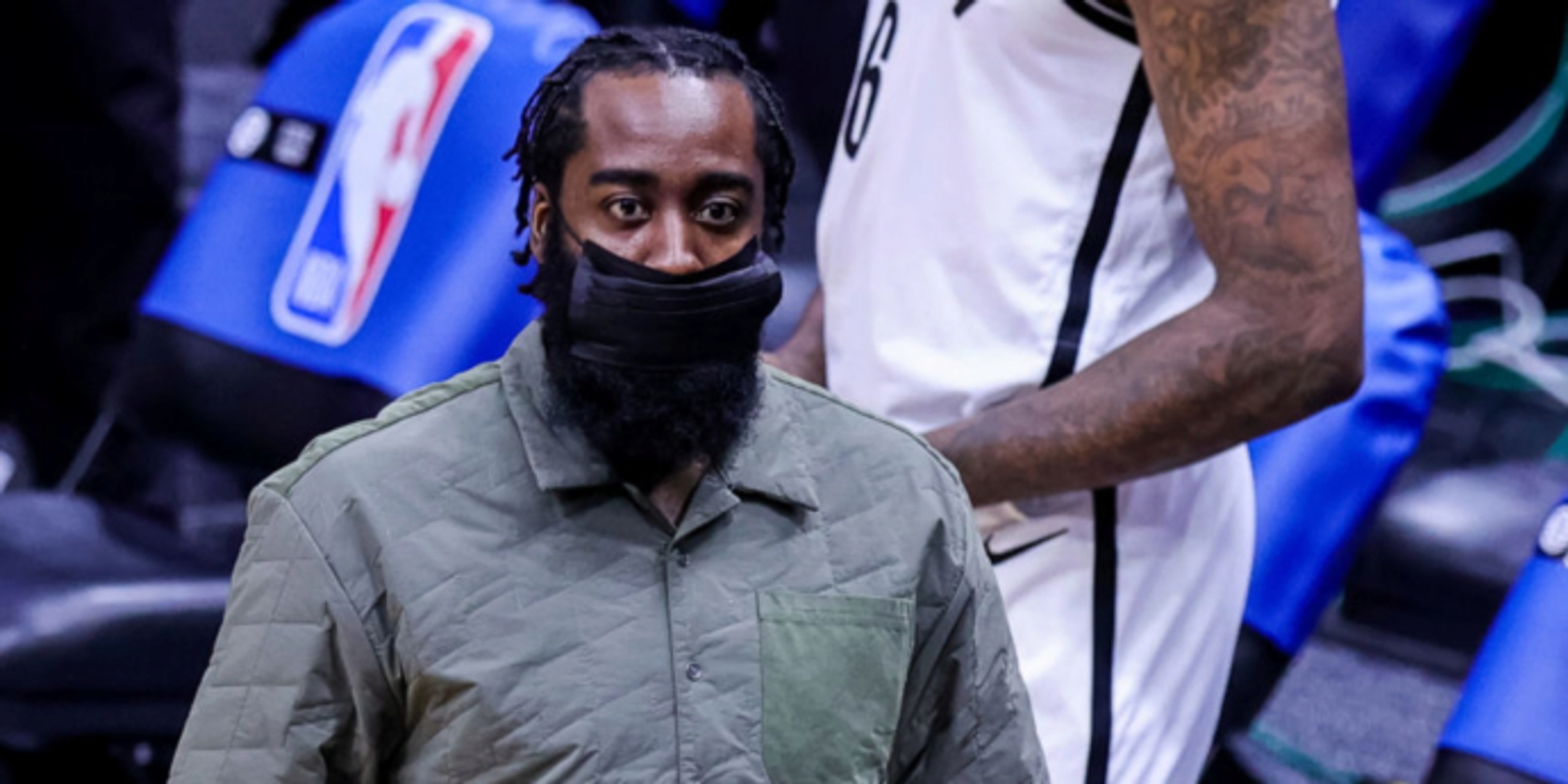 After missing five weeks with a hamstring injury, Brooklyn Nets star James Harden's return is expected to be a game-time decision against San Antonio on Wednesday night, sources told ESPN.

Harden is expected to gauge his readiness along with team officials ahead of the Nets' return to the Barclays Center in Brooklyn on Wednesday, sources said.

ANALYSIS: According to ESPN, Harden has ramped up in recent practices with the goal of playing ahead of the start of next week's Eastern Conference playoffs. The trio of Durant, Harden, and Kyrie have only played in seven games together this season. It should be noted that Irving's status for tomorrow's game is now uncertain due to a facial contusion he suffered in tonight's win over the Bulls, so the Nets may have to continue to play without their star-studded trio at full strength.