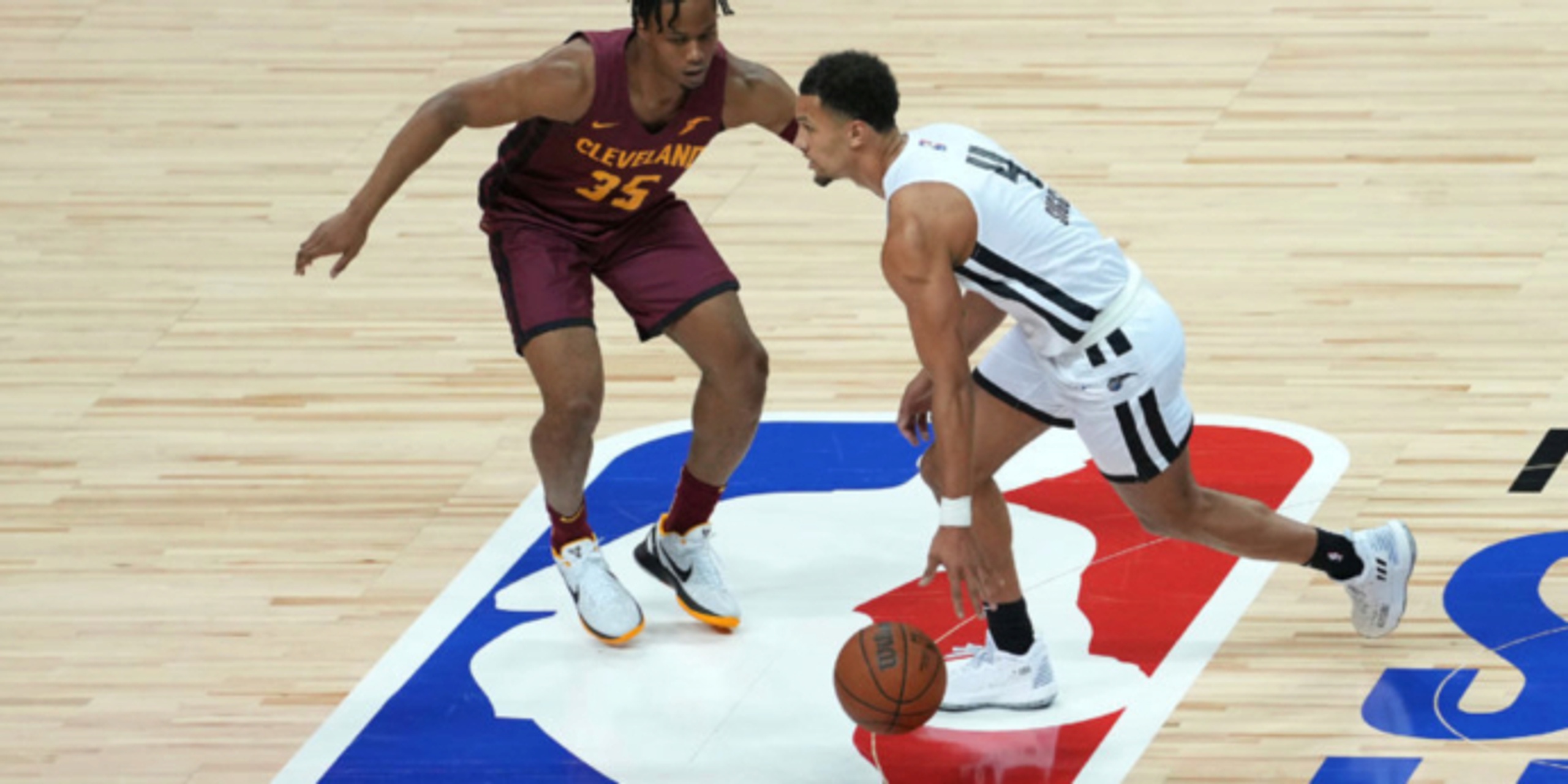 An MRI today on Jalen Suggs' left hand showed he has a sprained thumb. Suggs will be held out of the remainder of the NBA Summer League as a precaution. Suggs hurt his thumb during yesterday's game against Boston.

ANALYSIS: Suggs played well in his three summer league games, highlighted by a 24-point performance to open things against the Golden State Warriors. The No. 5 overall pick in this year's NBA Draft, Suggs will be a major piece of Orlando's franchise plans going forward. It remains to be seen if there is any extended timetable to monitor regarding the thumb injury.