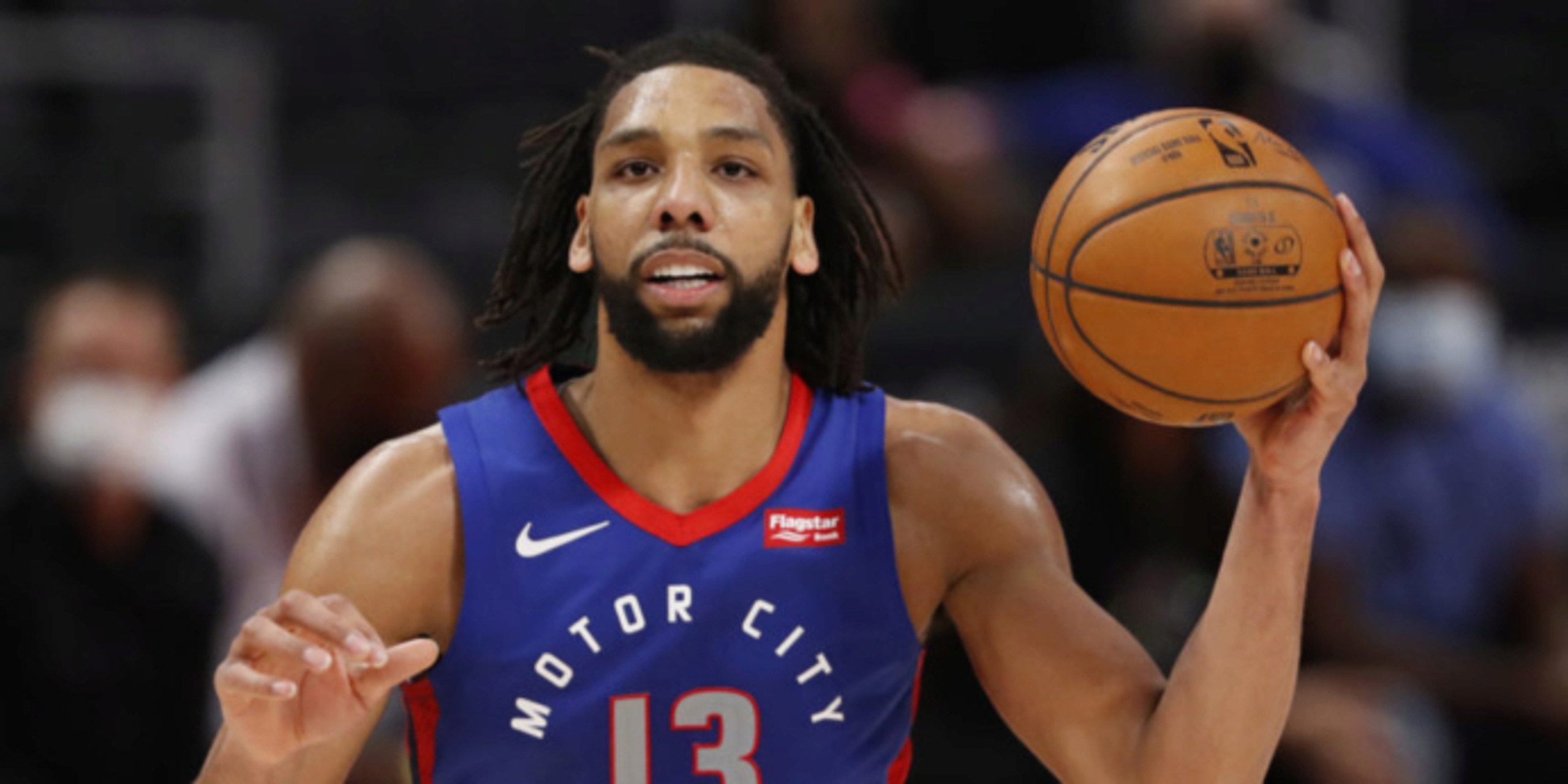 ANALYSIS: Okafor was with the Detroit Pistons last season, where he averaged 5.4 points and 2.4 rebounds per game. The 25-year-old was the No. 3 overall pick in the 2015 NBA Draft to the Philadelphia 76ers. Okafor was dealt to Brooklyn in the recent trade for DeAndre Jordan before being waived by the Nets.