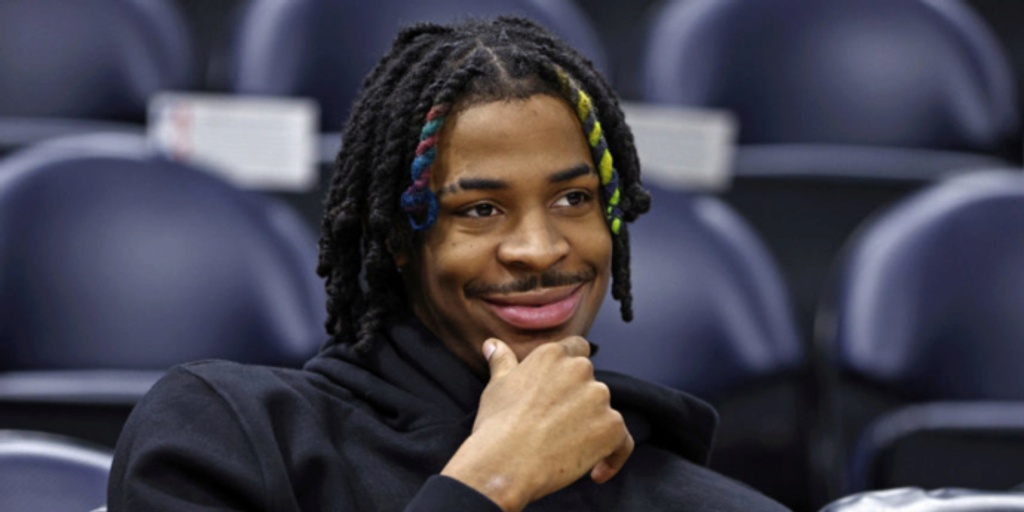 Morant averaged 27.4 points 5.7 rebounds and 6.7 assists this past season while helping lead the Grizzlies to a 56-26 record and the No. 2 seed in the Western Conference. The third-year player boosted his scoring and rebounding from the previous season where he averaged 19.1 points, 4.0 rebounds and 7.4 assists.

Ja Morant is the first player to win the Kia NBA Most Improved Player Award with the Memphis Grizzlies.