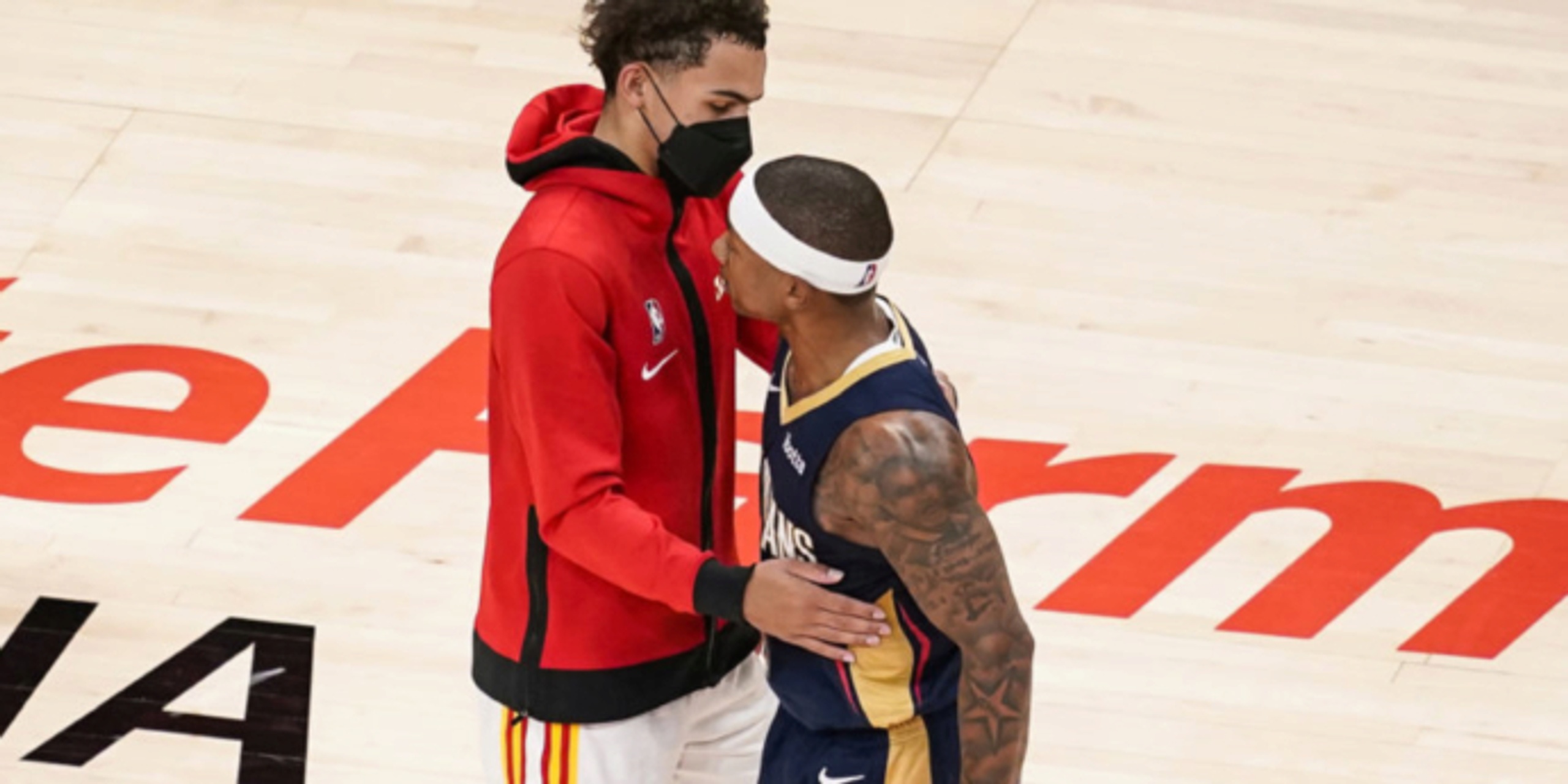 Isaiah Thomas made his debut for the New Orleans Pelicans on Tuesday, scoring 10 points in 25 minutes off the bench. It was his first NBA action since Feb. 3, 2020, when Thomas played for the Washington Wizards.

The 32-year-old guard hit a catch-and-shoot three-pointer to score his first points in a Pelicans uniform.

Isaiah Thomas scores his first bucket since his last NBA game on Feb. 3, 2020.

Good to have IT back 👏 pic.twitter.com/iaAVUCD1Le

Thomas quickly scored eight points in his first nine minutes on the court. But he then went cold, making one of his next eight shot attempts to finish 4-for-13 on the night.

Isaiah Thomas back in the league and back where he belongs. 8 straight points for the Pelicans. He's had enough. Great to see him looking like himself again. pic.twitter.com/OJMsePo0tC