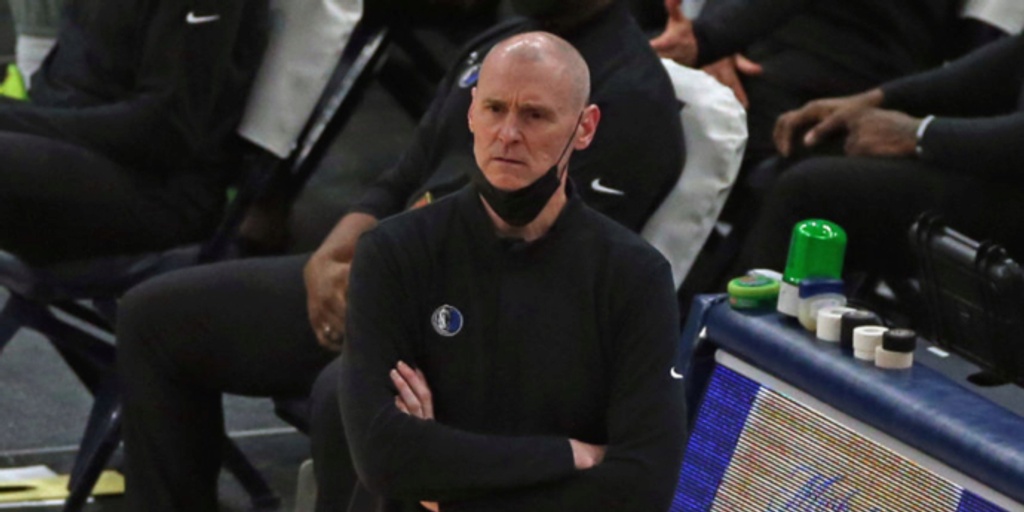 The Indiana Pacers are hiring Rick Carlisle to be the next head coach, reports ESPN's Tim MacMahon.

Carlisle has signed a four-year deal worth $29 million, quickly finding a new job after stepping down as the Dallas Mavericks head coach earlier this month. Believe it not, this is actually Carlisle's third rodeo in Indiana, first joining as an assistant coach under Larry Bird from 1997-00.

Following a short stint as the coach of the Detroit Pistons, Carlisle returned to Indiana from 2003-07 in the main role – and, over those four seasons, the Pacers went 181-137.

Of course, Carlisle had anchored the sidelines in Dallas for over a decade, but left the franchise with two years remaining on his contract. While much has been said about Luka Doncic's role in the potential split, Carlisle had reportedly become difficult to deal with.

All in all, Dallas hadn't reached the second round of the playoffs since their title-winning 2010-11 campaign (six first round exits) and Indiana has looked for stability since the departure of Nate Bjorkgren, who went 34-38 and butted heads with many during his lone season as head coach.