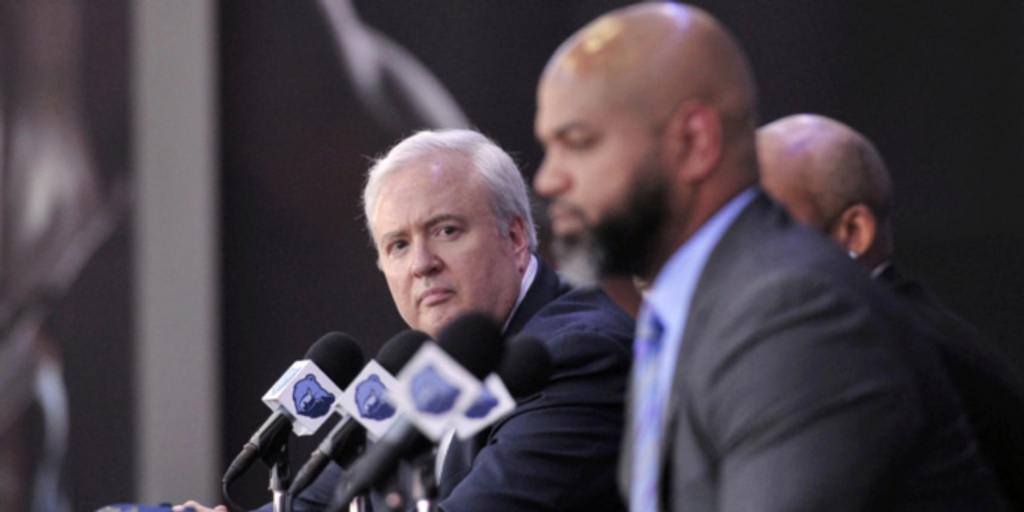 ANALYSIS: According to MacMahon, Wallace will take the reins as director of scouting and oversee a staff that includes Jimmy Paulus, Ed Pinckney and Chuck Hayes. Wallace is a former general manager with the Grizzlies and Celtics. Bullard spent 16 years as a broadcaster and nine seasons as a player with Houston.