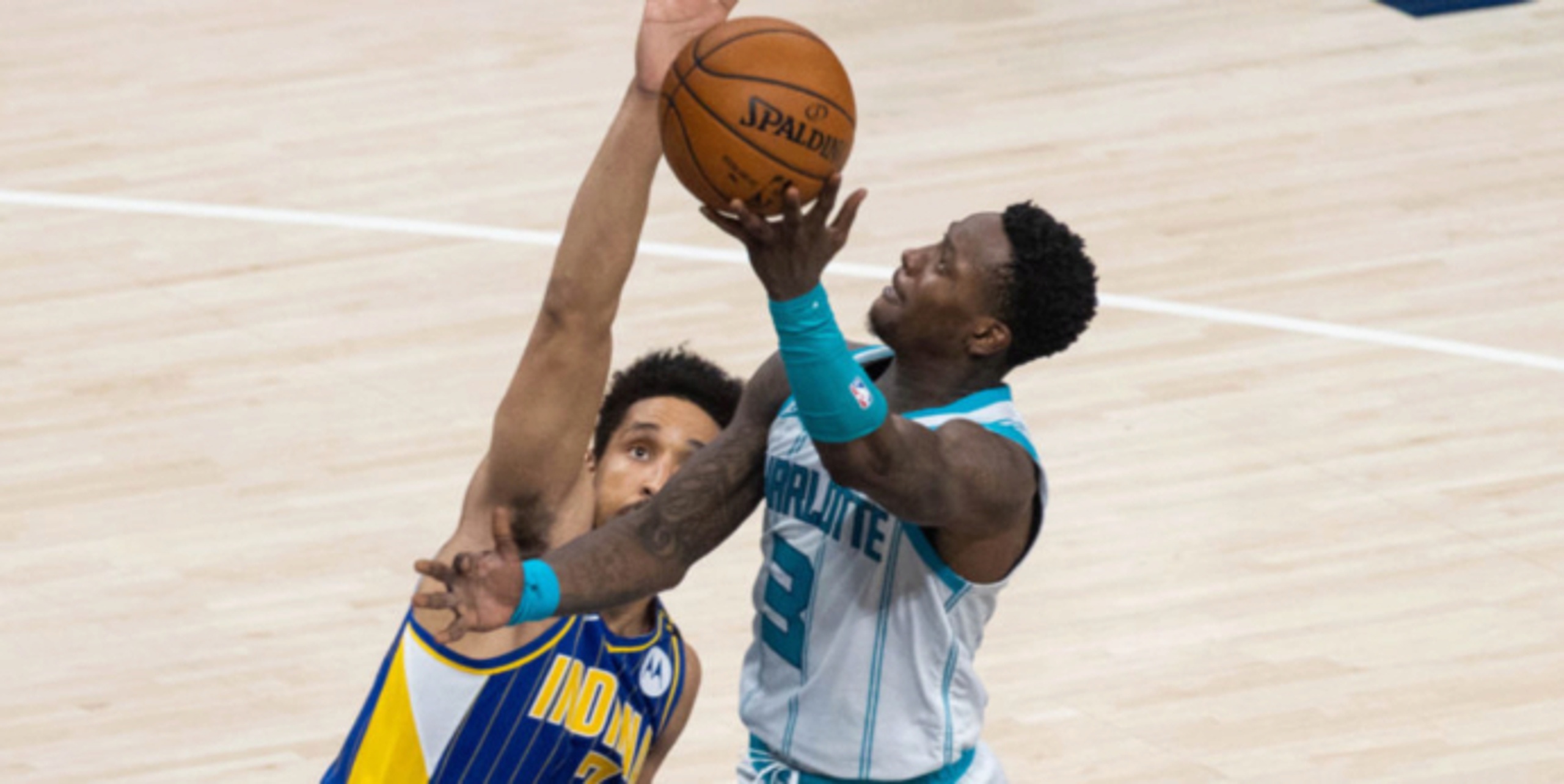 ANALYIS: Rozier averaged 20.4 points, 4.4 rebounds and 4.2 assists per game this past season in his second year with the Hornets. He also made the fifth-most threes in the NBA while shooting 38.9% from beyond the arc. Rozier figures to feature heavily in a backcourt that also includes 2020-21 Rookie of the Year LaMelo Ball and No. 11 overall draft pick James Bouknight.