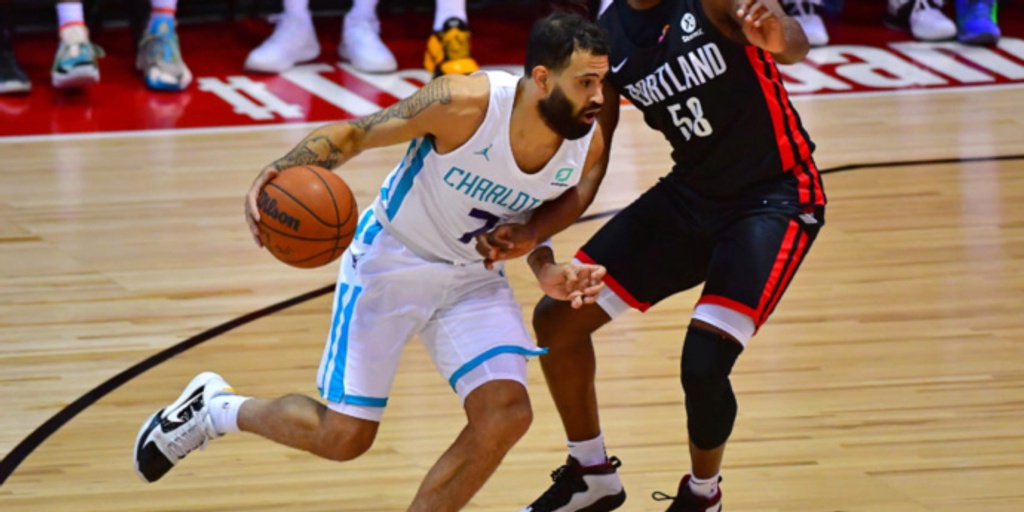 ANALYSIS: Grant Riller appeared in just seven games for the Charlotte Hornets in his rookie year and will look to make an impression on the 76ers front office as he will be back and forth between the NBA and Philadelphia's G League affiliate after signing a two-way deal.