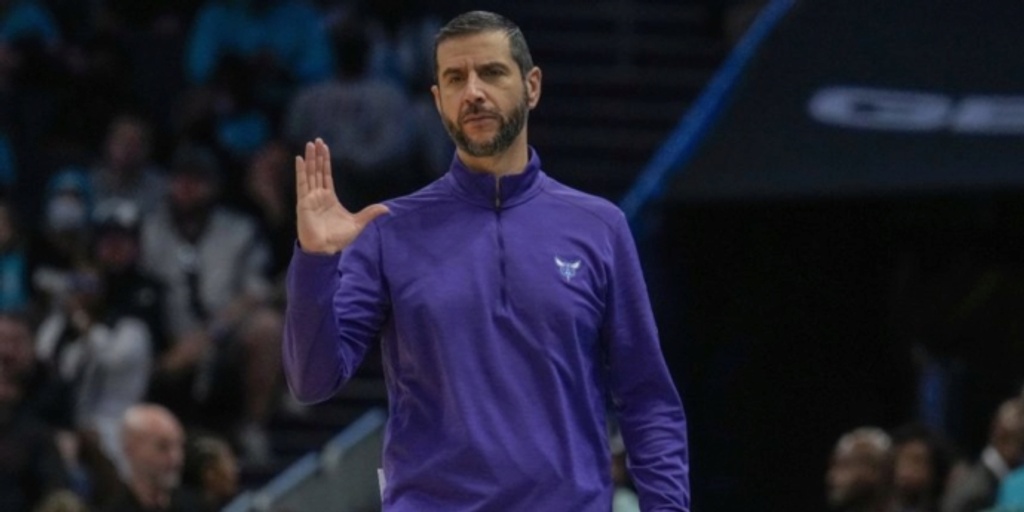 The Charlotte Hornets have dismissed James Borrego as the team's head coach. In four years under Borrego, the Hornets had a 138-163 record.

In spite of that, Charlotte improved its record under Borrego by 10 wins in both the 2021 and 2022 seasons, the former of which earned him a contract extension prior to this past campaign. The Hornets were ousted in the first round of the NBA Play-In Tournament in both years.

“I want to thank JB for his hard work and commitment during these past four seasons,” said Kupchak. “Beyond his work as a coach, he is a tremendous person. I wish him and his family the best in the future. These decisions are always difficult. Having said that, we have a talented, young core of players which has me very excited about the future of the Hornets. We will begin the search for our new head coach immediately.”