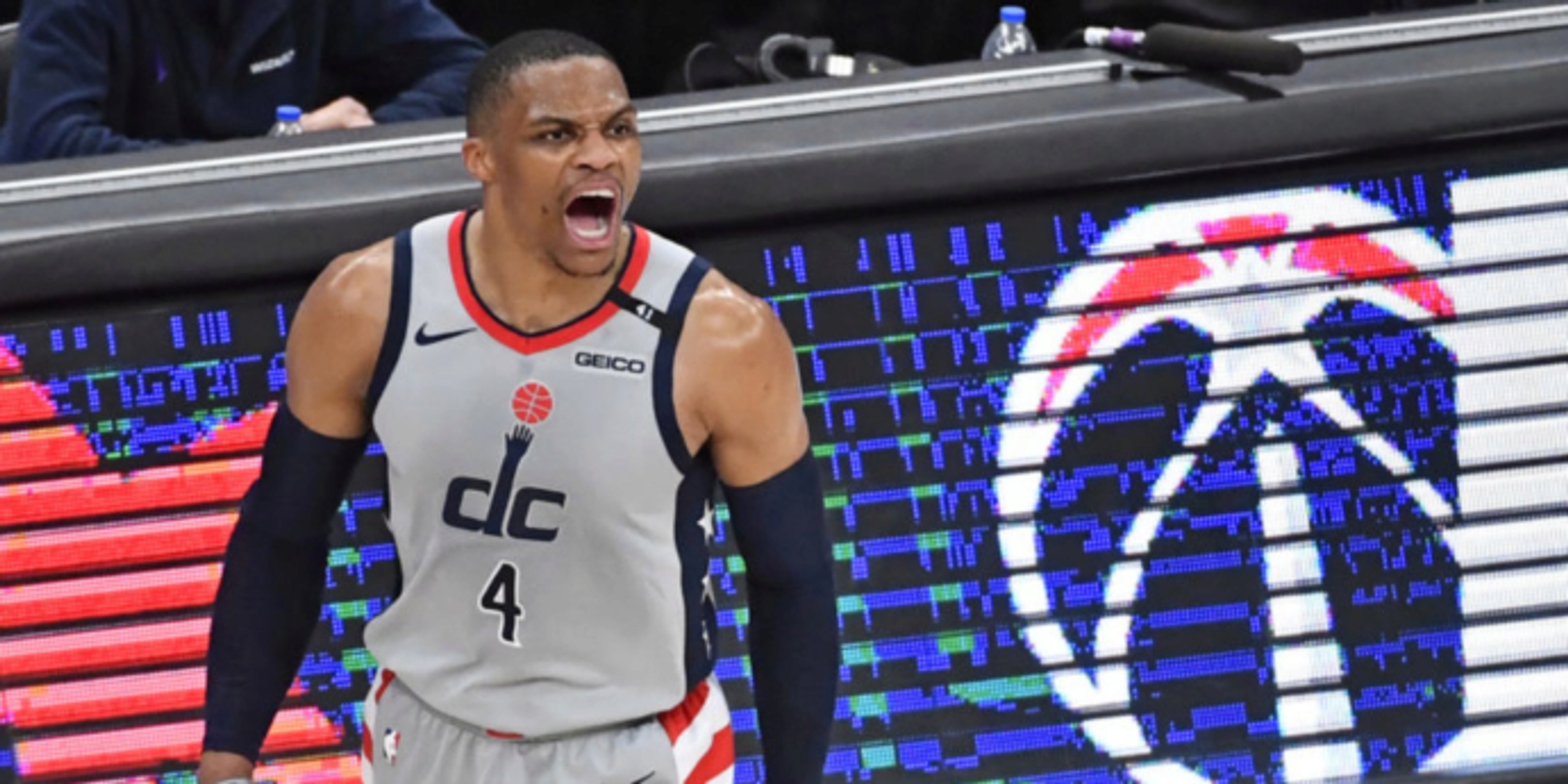 Here to stay? The undeniable pros of the NBA’s Play-In Tournament

Entering play on the final day of the NBA’s 2020-21 season, remarkably, none of the eight playoff matchups were set and only one team — the Philadelphia 76ers — definitively knew their seed.

All 30 teams played and just one of the 15 contests scheduled for the final day of the season wouldn't have a direct impact on the playoffs. If the league’s intention with the play-in tournament was to preserve interest in the regular season, it’s probably safe to say that was accomplished.

That doesn’t necessarily mean that the play-in tournament will be here to stay, though. During the 2019-20 season, not all teams played the same amount of games. In the 2020-21 season, playing 10 fewer games meant that teams had less of an opportunity to separate themselves from the pack. The play-in tournaments were implemented to give lower-seeded teams an opportunity to make up ground and sneak into the postseason.

When the league announced the play-in format for the 2020-21 season, the release specifically stated that it was only approved for this season. At a minimum, the league appears to have reserved the right to do away with it completely or make some tweaks.

While one or two changes might be a good idea, there are some obvious pros, and the league would be wise to consider them when deciding whether to make the play-in tourney a one-and-done or a permanent feature.

In recent years, tanking became a serious problem in the NBA. The league took the heavy-handed approach of tinkering with the lottery odds as a result. That change was brought forth by the commissioner’s office and its want to disincentivize losing.

The play-in tournament, while a different means, accomplishes the same goal. Both the New Orleans Pelicans and Chicago Bulls finished 11th in their conferences, narrowly missing out on the 10th seed by just two games. At 19-33 on April 10, the Washington Wizards’ prospects of qualifying for the postseason seemed bleak, but they managed to go 15-5 over their final 20 games and finished the season as the East's eighth-seeded team.

In years past, a team that was 14 games under .500 may have mailed it in, but knowing that they “only” needed to attain the 10th seed to have an opportunity for the postseason may have given Washington the wherewithal to keep trying... Other teams did, too.

Teams tried until the very end. That made every contest feel meaningful and, overall, made for a positive viewing experience for the fans. That should always be the league’s top priority. 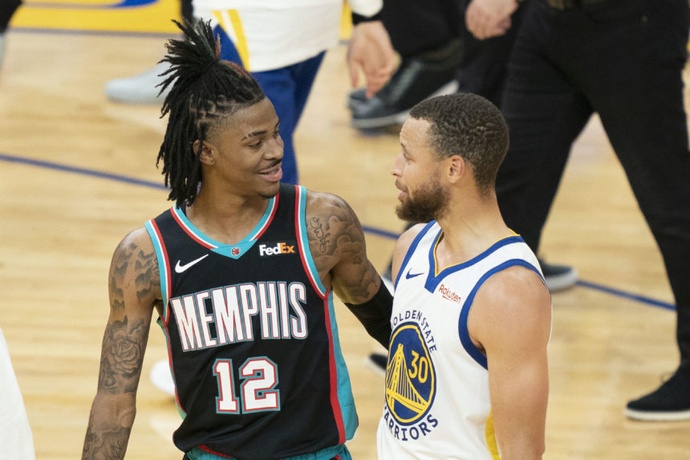 The end of the season was quite suspenseful

Could the defending champion Los Angeles Lakers avoid the dubious fate of having to “earn” their spot in the postseason? Would the New York Knicks crush all expectations and earn a top-four seed in the Eastern Conference? Was Russell Westbrook going to get a crack at Kevin Durant and the Brooklyn Nets in the first round?

There were tons of questions heading into the final day of the regular season, and if preserving suspense was one of the league’s goals in conceiving the play-in tournament, it’s safe to say the mission was accomplished.

During the final week of the season, media and fans alike were able to consider various potential playoff matchups -- many of which never came to fruition, and some of which weren’t solidified until all games had been played. The end result was a March Madness-type feeling by which interested parties had to scoreboard watch during that final week.

“Who won today? What seed are they now? Who will they play in the first round?”

May Madness, it was.

“April Madness” doesn’t have the same ring to it, but let’s hope it becomes the norm.

A mulligan for the snakebitten

Imagine your boss told you that you had to work two extra hours each week for the same pay. You wouldn’t be happy about that, would you? Neither would I. That’s basically what the teams that are participating in the play-in tournament are being told. Four teams will each play one extra game, while four teams will play two. It would make sense if many aren't thrilled.

But what if there was a team that lost its star player due to injury and found itself out of the playoff race? What if that team went on a late run and ended up ninth or 10th? Wanting to put the best teams forward in the playoffs, shouldn’t the league want to give a team in that situation the opportunity to earn its way into the postseason?

For what it’s worth, by virtue of the structure of the tournament, the ninth- or 10th-seeded team can only jump to eighth, and in order to do that, they would have to win two games in a row against two of the teams directly ahead of them in the standings. That’s no easy task.

If a No. 10 seed were able to pull that off, that team could probably make the case that it is in fact the better team over the two it defeated. And if it managed to score the two wins, that team will have earned its way into the postseason.

In recent years, more and more teams have seemed to believe that the regular season doesn’t count. Players being routinely “load managed” speaks to that fact.

If nothing else, the play-in tournament ensures that there will be six more high-intensity, super-competitive games per season — a plus for the viewing public, as well as for a team that wants to be sharp heading into the postseason.

And if the number of games played during the season becomes a concern for the teams participating in the play-in, the league could always consider playing one or two fewer preseason games. Or not. But if the choice came down to it, most viewers would advocate for that without hesitation.

Nothing is perfect, not even the decision to have a play-in tournament. But based on what we saw in the final weeks of the 2020-21 regular season, there are some obvious pros to making what was approved as a single-season experiment into a permanent fixture.

Check out Alex Kennedy's article where he makes the case against the current iteration of the NBA Play-In Tournament and argues that significant changes must be made if it's here to stay.