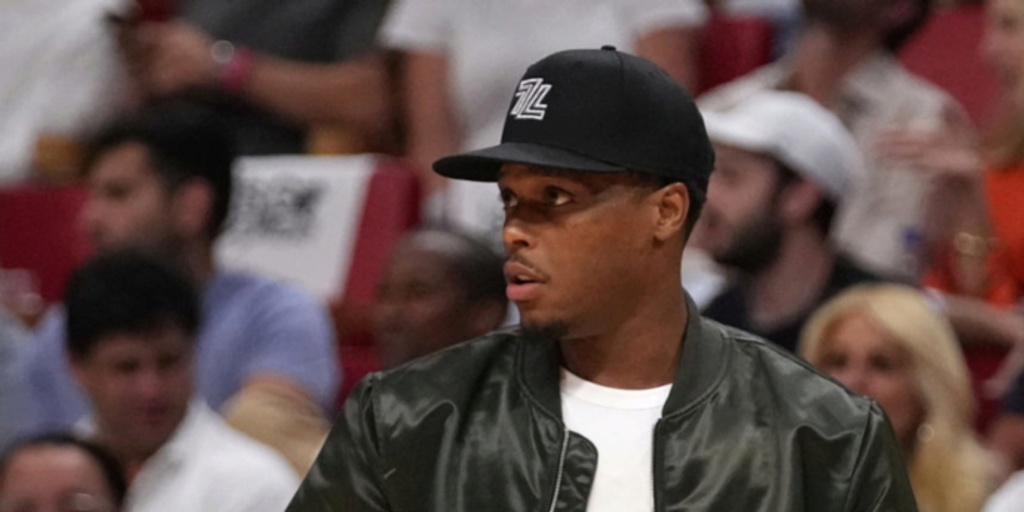 Heat guard Kyle Lowry ruled out for Game 2 vs. 76ers

The Miami Heat have officially ruled out Kyle Lowry for Game 2 of their second-round series with the Philadelphia 76ers due to a hamstring injury.

Kyle Lowry (hamstring) has been ruled out of tomorrow night’s Game 2 vs the Sixers.

Lowry has been dealing with a hamstring injury since Game 3 of the Heat's series against the Hawks. The team has rolled on without him so far, advancing to the second round and beating the Sixers 106-92 in the opening game of the series.

The Heat also say that Jimmy Butler missed practice on Tuesday with an excused absence. Despite dealing with knee soreness, Butler did play in Game 1, scoring 15 points in the win.