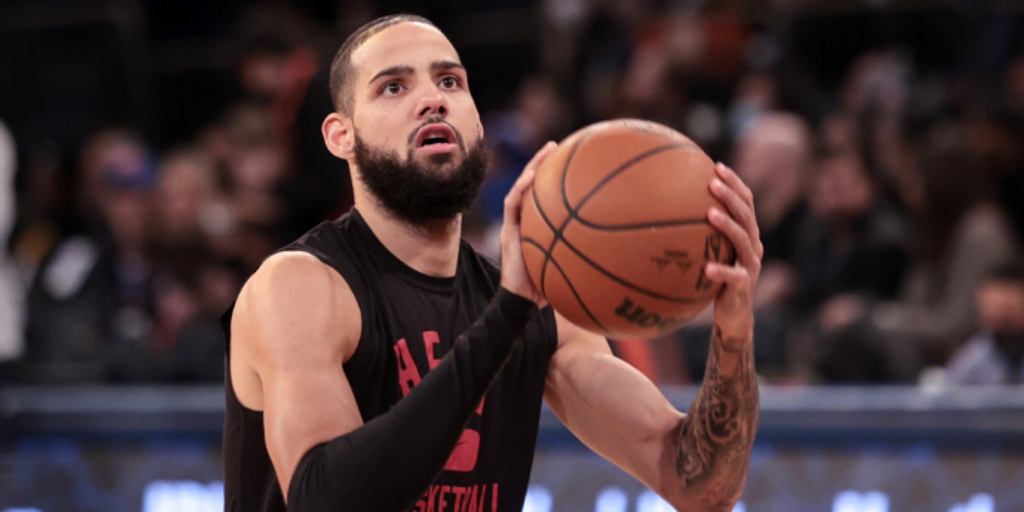 Miami Heat forward Caleb Martin has been suspended one game without pay for instigating an on-court altercation by taunting Toronto Raptors center Christian Koloko and then tackling him into the spectator stands, and Koloko has been fined $15,000 for grabbing Martin during the altercation, it was announced today by Joe Dumars, Executive Vice President, Head of Basketball Operations.

Heat forward Nikola Jovic has also been suspended one game without pay for leaving the bench area and entering the altercation. The incident, for which Martin and Koloko were each assessed one technical foul and ejected, began when the players became entangled while battling for rebounding position.

Caleb Martin and Christian Koloko got into it during Raptors-Heat. pic.twitter.com/c5YbdanKpr