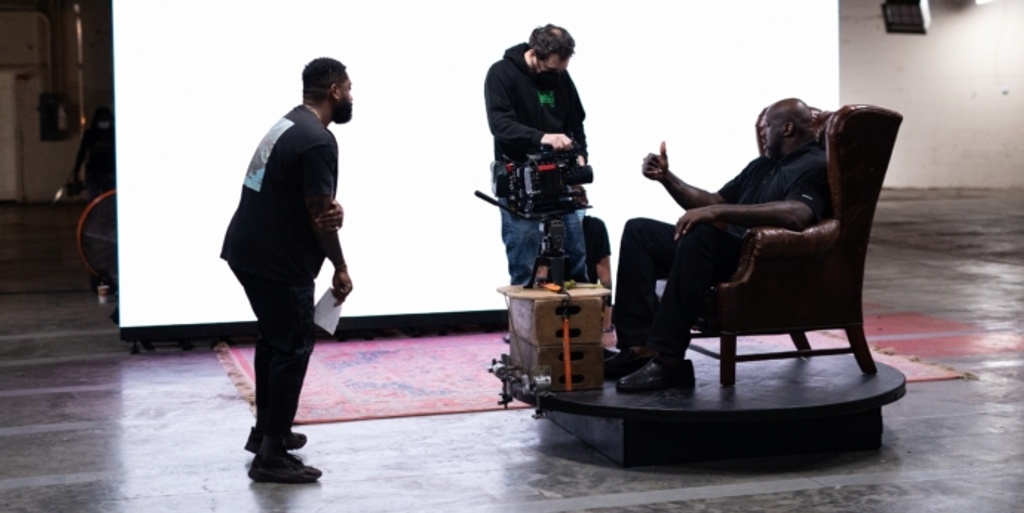 Directed by Robert Alexander and executive produced by Peter Berg, the show will give an in-depth look at O'Neal's life on and off the court — delving into his upbringing in a military family, his Hall-of-Fame career, his deepest personal relationships, his successful off-court endeavors and more.

“We kept this documentary real from the start, and I do feel like it is the most honest look into my life and career up until this point," O'Neal said in a statement. "This process allowed me to reflect publicly in a way I haven’t before, and I’m so proud of the work everyone has done to put it all together.”

The Hall-of-Famer racked up 28,596 points (10th-most in NBA history), 13,099 rebounds (16th-most) and 2,732 blocks (9th-most). His popularity transcended sports and allowed him to become a cultural icon, which led to a ton of success away from basketball as an investor, rapper, actor, broadcaster and more.