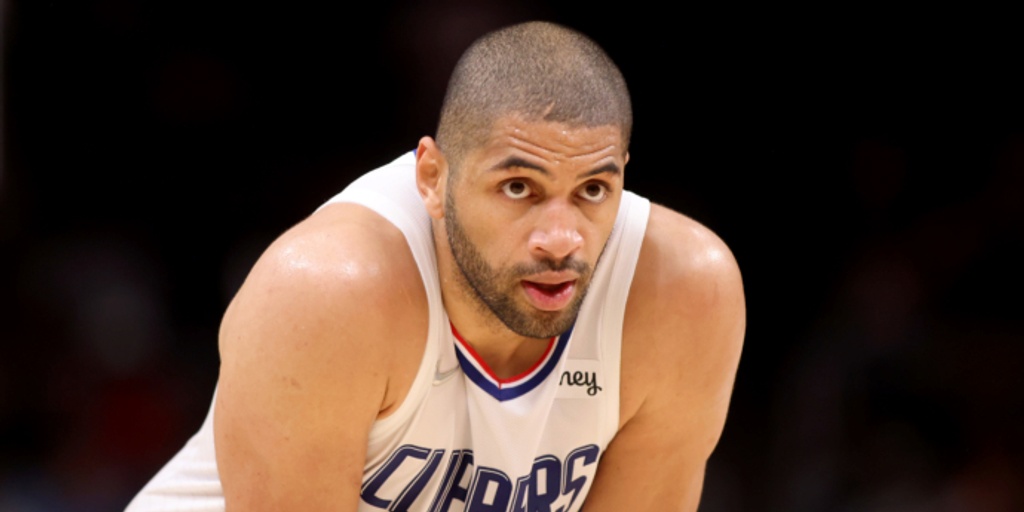 Haynes: Nicolas Batum to opt out of contract, have multiple suitors

Los Angeles Clippers forward Nicolas Batum is declining his $3.3 million player option to hit free agency, but it is widely expected that he will re-sign a new two-year deal, according to Chris Haynes of Yahoo Sports.

It is anticipated that the Los Angeles Lakers, Chicago Bulls, Boston Celtics, Phoenix Suns and Utah Jazz will have strong interest in trying to pry away the 14-year veteran from Clipper Land.

ANALYSIS: Batum has redeemed his value over the last two seasons with the Clippers, averaging 8 points per game while shooting 40% from three. The Clippers have also raved about Batum's value as a glue guy and leader.

His three-point shooting coupled with his length and versatility make him a near-perfect small-ball big in the modern NBA. He has thrived in that role, and he helped the Clippers make their first Conference Finals in franchise history in 2021.