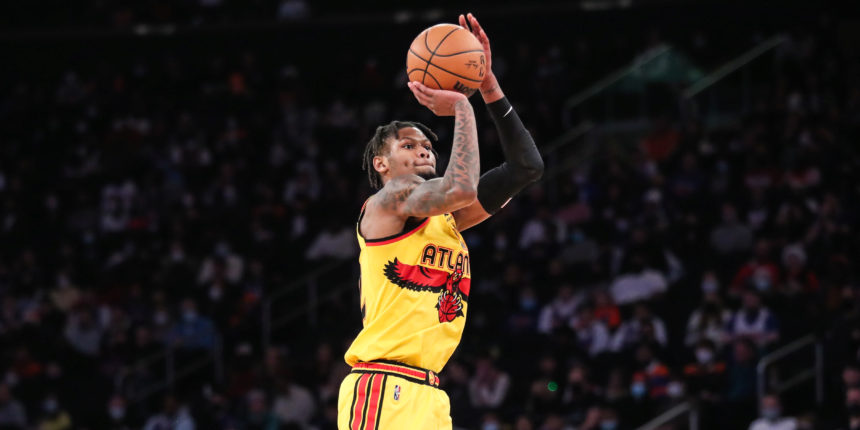 ESPN Sources: The Atlanta Hawks are trading forward Cam Reddish to the New York Knicks for a deal that includes a protected 2022 first-round pick via Charlotte. Knicks also acquire Solomon Hill and a 2025 second-round pick via Brooklyn in trade.

ANALYSIS: Reddish rejoins Duke teammate RJ Barrett in New York. The third-year wing was the No. 10 overall pick to Atlanta in the 2019 NBA Draft. Reddish is averaging 11.9 points per game off the bench this season and shooting 37.9% from beyond the arc. Hill, a veteran wing, is out for the season due to a torn hamstring.

Wojnarowski adds the Kevin Knox will also be traded from New York to Atlanta in the deal. Knox was the No. 9 pick in the 2018 NBA Draft.