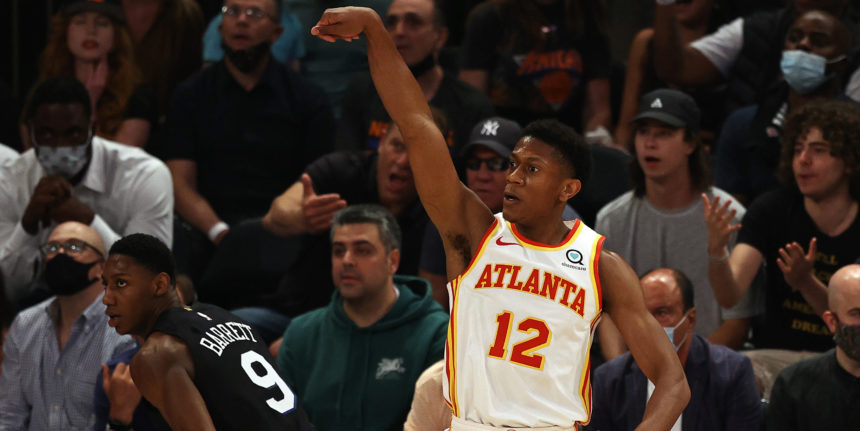 Atlanta Hawks say forward De’Andre Hunter has suffered a small tear of the lateral meniscus that will require surgery and he’ll be out the remainder of the season.

ANALYSIS: Marc Stein of The New York Times added, "the Hawks say De'Andre Hunter will require season-ending surgery next week after experiencing some mild swelling in his right knee prior to Game 1 against Philadelphia, which led to multiple doctor consultations and then an MRI, which revealed the tear."

Hunter will finish his second season in the league with averages of 15.0 points and 4.8 rebounds per game, but it should be noted Hunter appeared in just 23 regular season games for Atlanta as he was battling injuries all year.