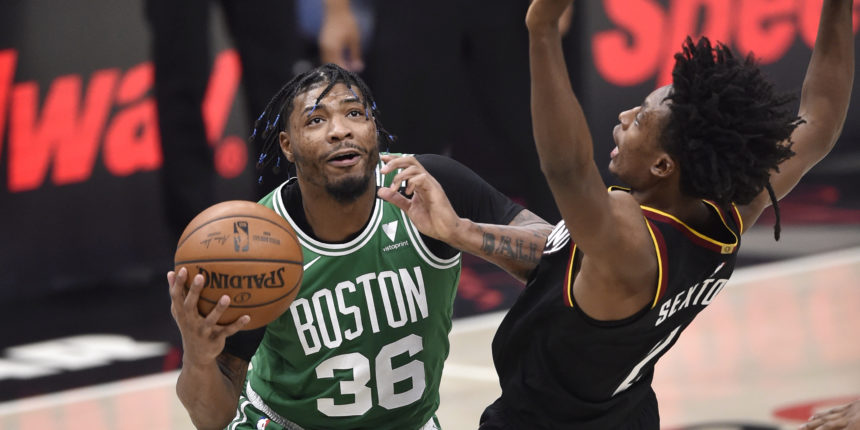 ANALYSIS: Smart is a two-time All-Defense team member and sets the tone on that end for the Celtics. The 27-year-old guard is averaging 12.6 points, 5.4 assists and 1.6 steals for Boston this season, but missed time due to a calf strain. The Celtics have been tied to two Hawks players in John Collins and Bogdan Bogdanovic, so these could theoretically be pieces to a deal.