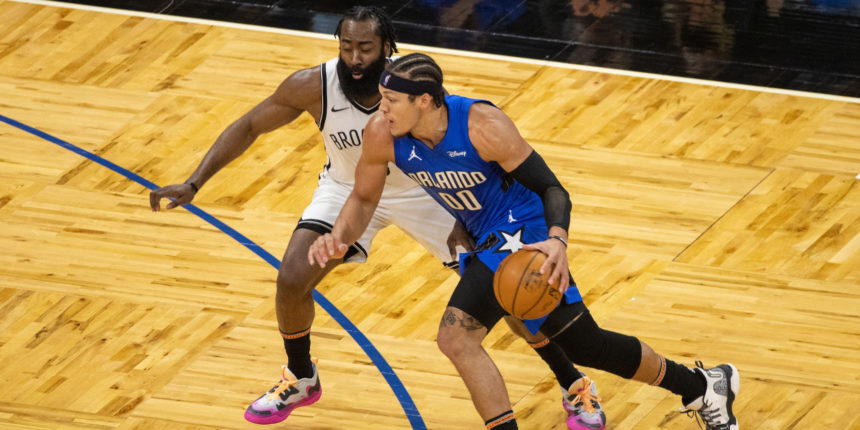 Aaron Gordon reportedly requested to be traded from the Orlando Magic back in February, and now has a number of teams interested ahead of Thursday's deadline. The Houston Rockets have offered two first round picks in conversations.

ANALYSIS: Gordon has spent the entirety of his young NBA career with the Magic since being drafted fourth overall in 2014. This season, the 25-year-old is averaging 14.7 points, 6.8 rebounds and 4.2 assists per game while shooting over 40 percent from long range. Along with Houston, the Celtics, Nuggets, Timberwolves and Trail Blazers remain interested in Gordon.