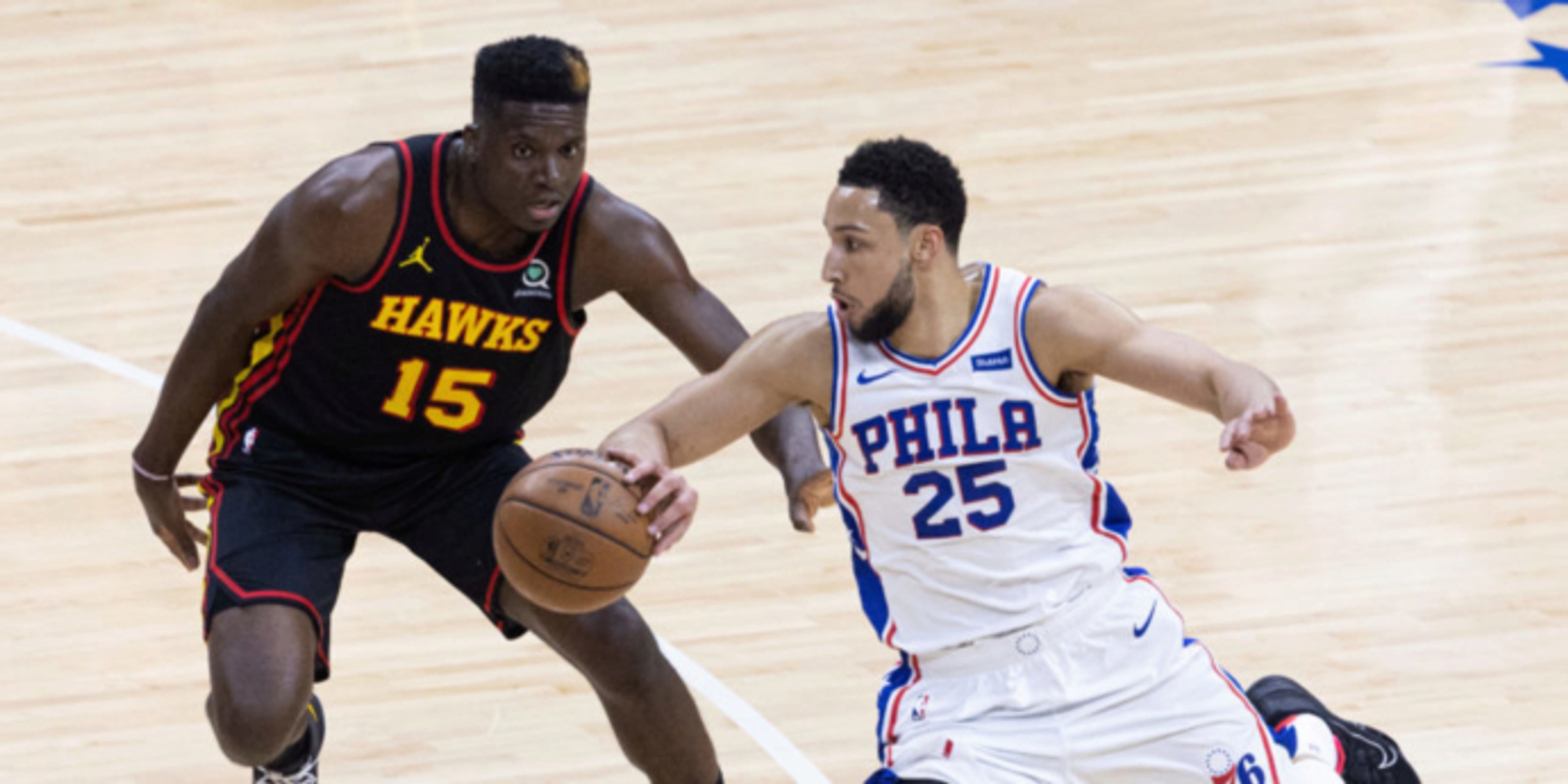 Hawks emerging as a potential landing spot for Ben Simmons

The Hawks are an emerging potential landing spot for Simmons, whose Defensive Player of the Year-caliber play would surely elevate one of the league’s bottom five defenses.

ANALYSIS: Charania also lists the Sacramento Kings, Portland Trail Blazers, Minnesota Timberwolves and Indiana Pacers as other possible suitors for Simmons, who has still not played this season. According to Charania, Hawks big man John Collins has grown frustrated by his role on the team. Collins would be eligible for inclusion in a Ben Simmons deal (or any other trade) on Jan. 15.