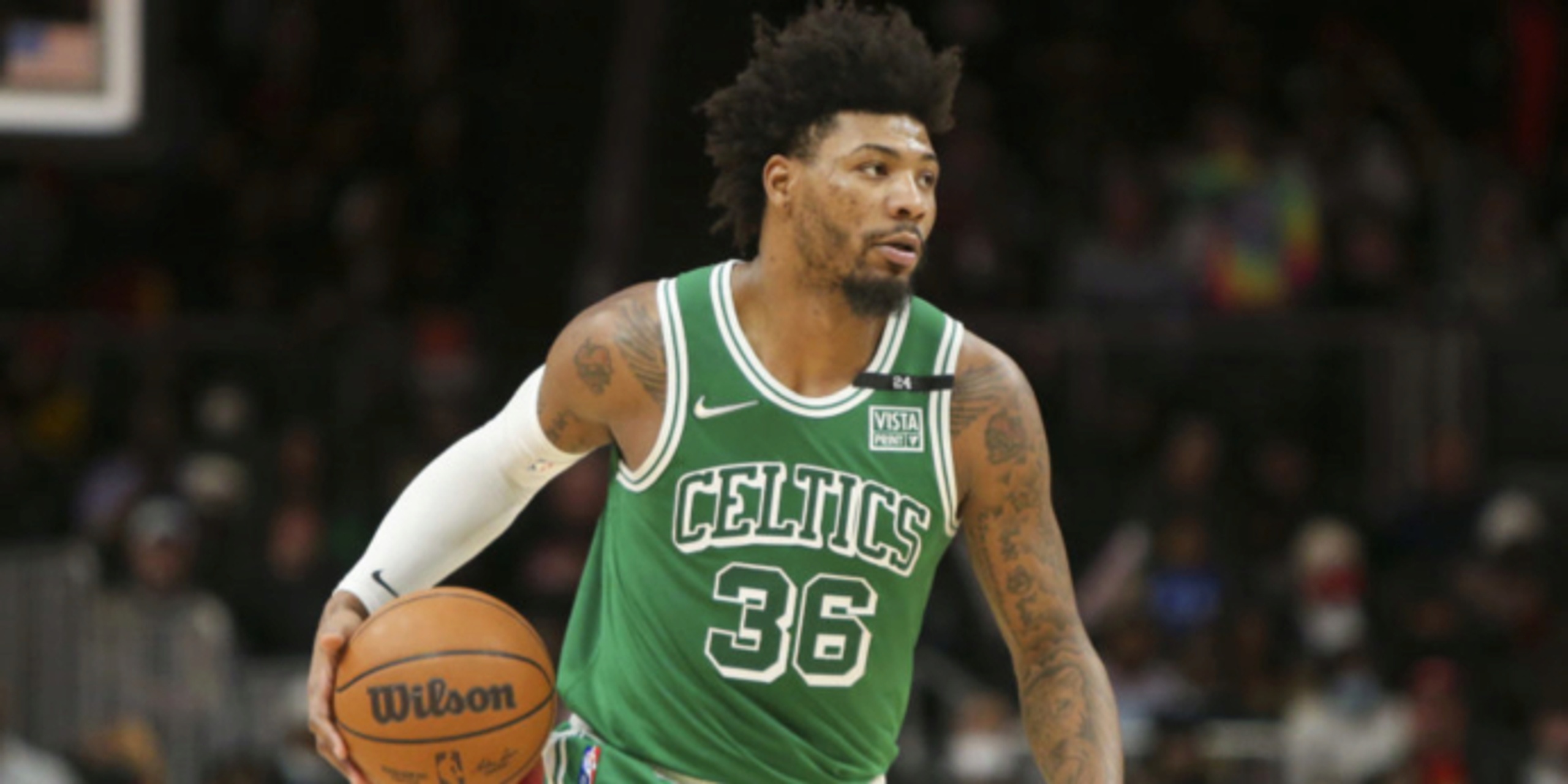 The Hawks have zero interest in being a lottery team, especially after making it to the Eastern Conference finals last season, so they’re going to continue to be aggressive on the trade market. That’s why they’re one of the consistent teams that come up in trade conversations. They’re heavily linked to Philadelphia’s Ben Simmons, have been linked to Detroit’s Jerami Grant and have interest in Boston’s Marcus Smart and Portland’s CJ McCollum, sources say.

ANALYSIS: Kirschner said he's heard word of a trade framework involving Smart and Bogdan Bogdanovic in recent days, though nothing has advanced as of yet. Smart is averaging 11.3 points, 5.4 assists, 4.0 rebounds and 1.8 steals per game with the Celtics this season as the team's starting point guard. McCollum, meanwhile, has been heavily involved in rumors with several teams, including the Pelicans and Knicks.