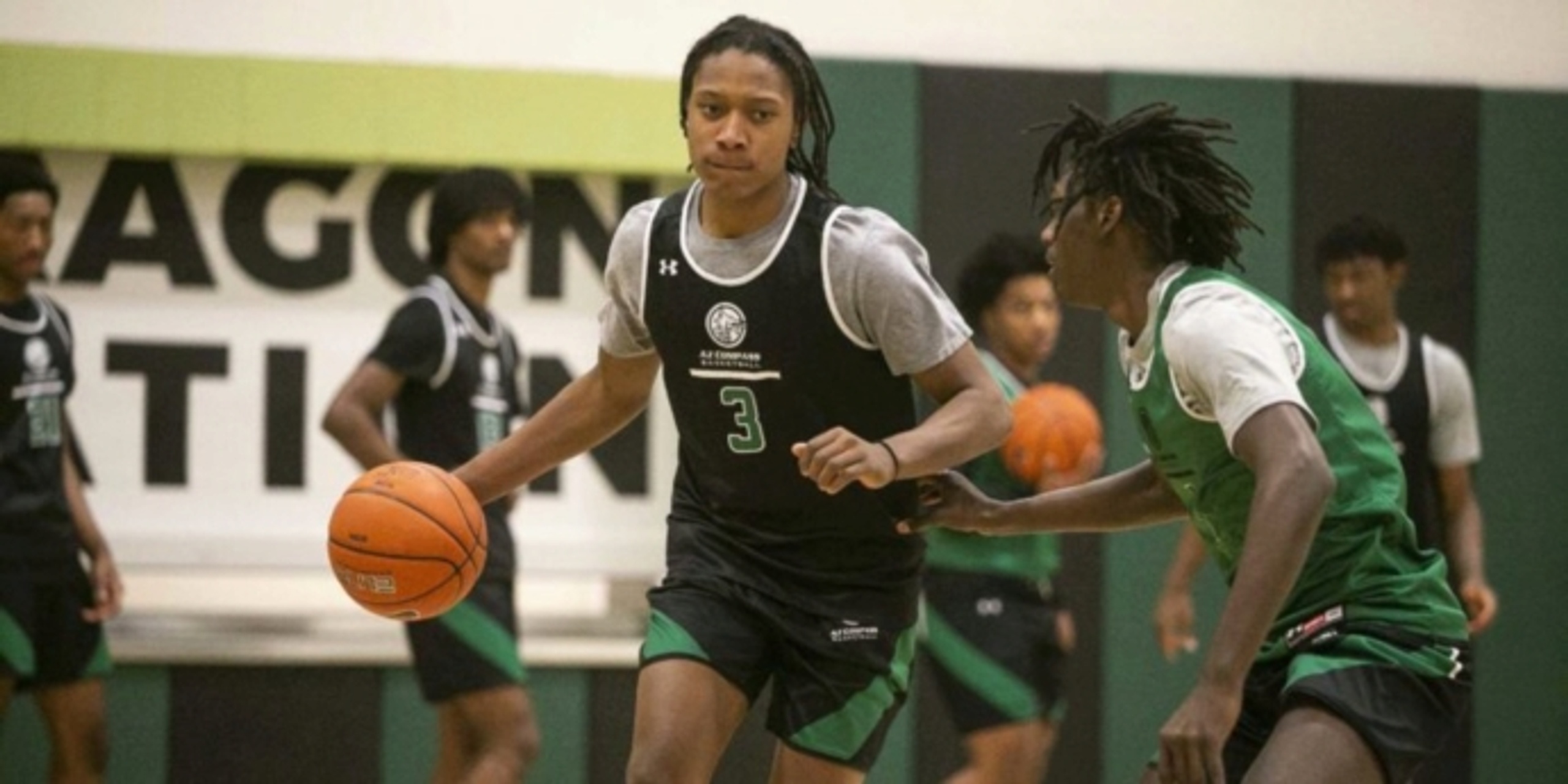 The University of Kentucky announced that they have added guard TyTy Washington out of Phoenix to the roster for the 2021-22 season. Washington will join forwards Daimion Collins and Bryce Hopkins as the other two freshman that Kentucky has signed so far.

NBA Draft Analyst and Basketballnews.com's own Matt Babcock gave the following insight on Kentucky's latest signing, "In the last few months, TyTy Washington made waves in the high school basketball scene, skyrocketing up player rankings and generating national buzz. Once he decommitted from Creighton, his recruitment took off as well, generating widespread interest. TyTy is a special player and I think it’s only fitting that he play for Kentucky, under the brightest of lights. Next season, I’ll be penciling in Lexington, Kentucky into my schedule early and often."