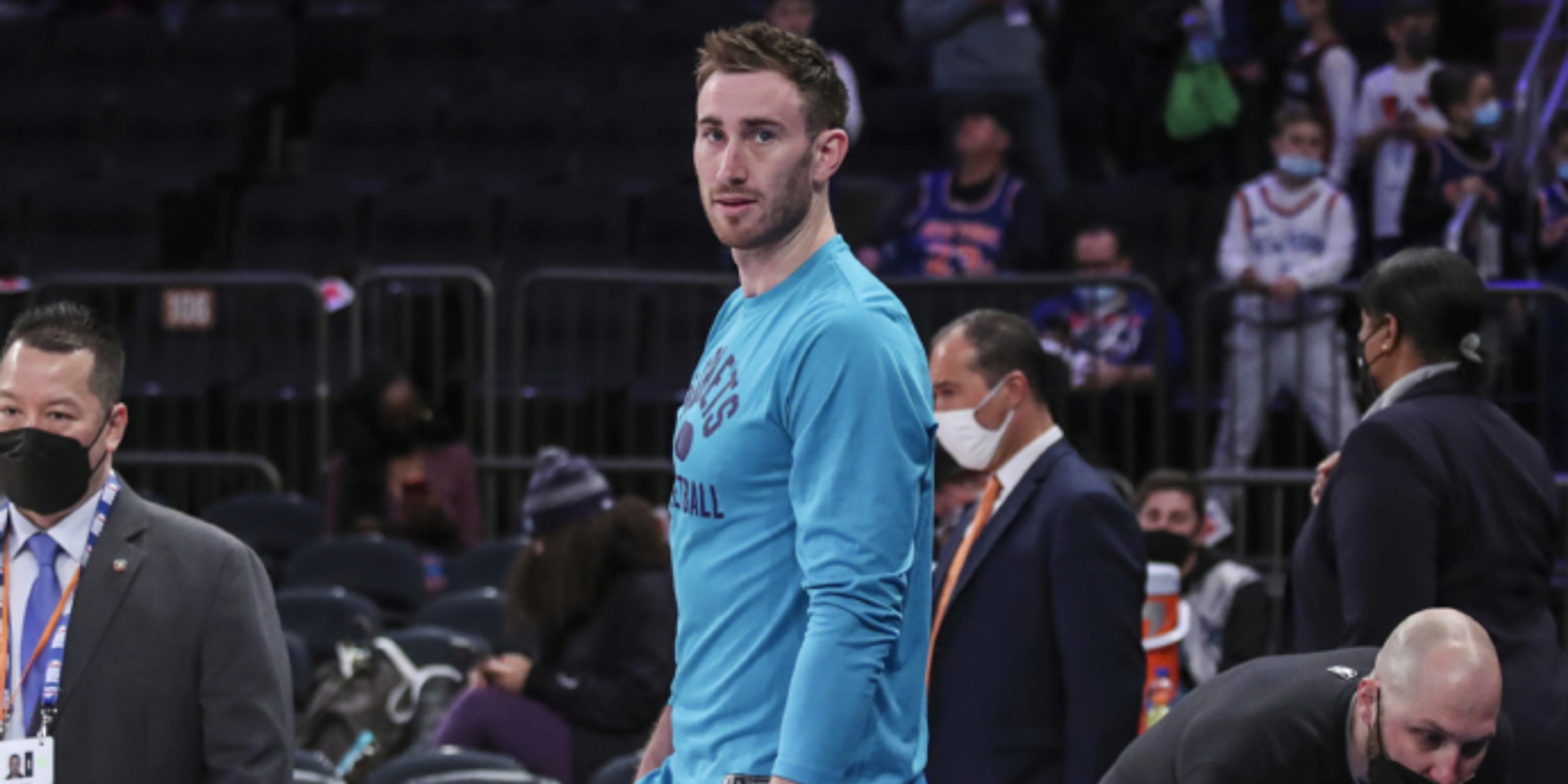 The Miami Heat consider Gordon Hayward a "Plan B" if they're not able to re-sign Udonis Haslem, according to Sean Deveney of Heavy.

“If you want to give up [Tyler] Herro before you pay him and you want to move [Duncan] Robinson, you would have to add a pick, but those two guys and Omer [Yurtseven], that might be enough to get Hayward if the Hornets decide to reconfigure. It’s a short-term move for Miami, but they need to make their move now. You can play him at the 3 and go big, or go small at the 4. He’s a guy they’ve had interest in before.”

Miami held a free-agency meeting to Hayward during the summer of 2017. Hayward ultimately chose Boston over them.