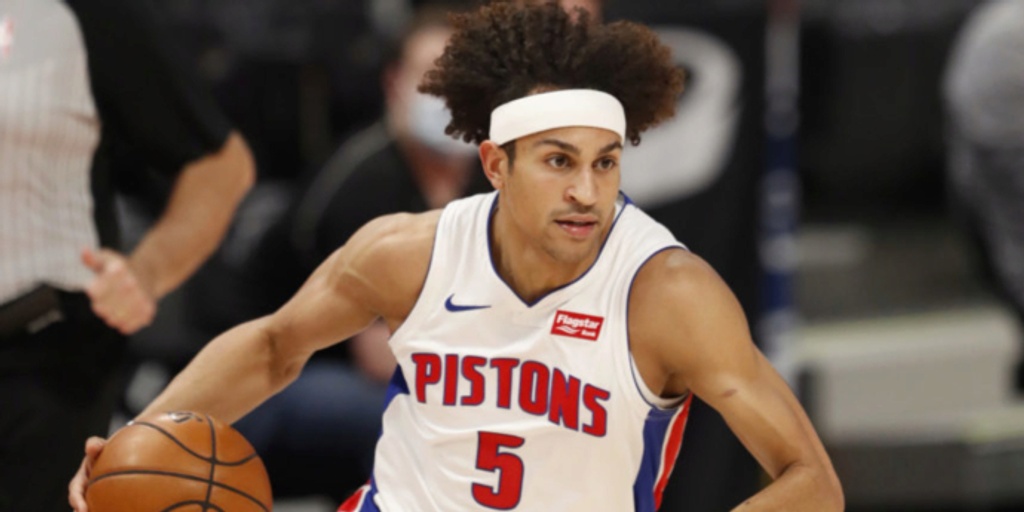 Frank Jackson to return to Pistons on two-year deal

ANALYSIS: Frank Jackson appeared in 40 games for the Pistons last season and started in six of them. Jackson ended the year with averages of 9.8 points and 2.2 rebounds in 18.5 minutes per game, while shooting a career-high 40.7% from behind the arc.