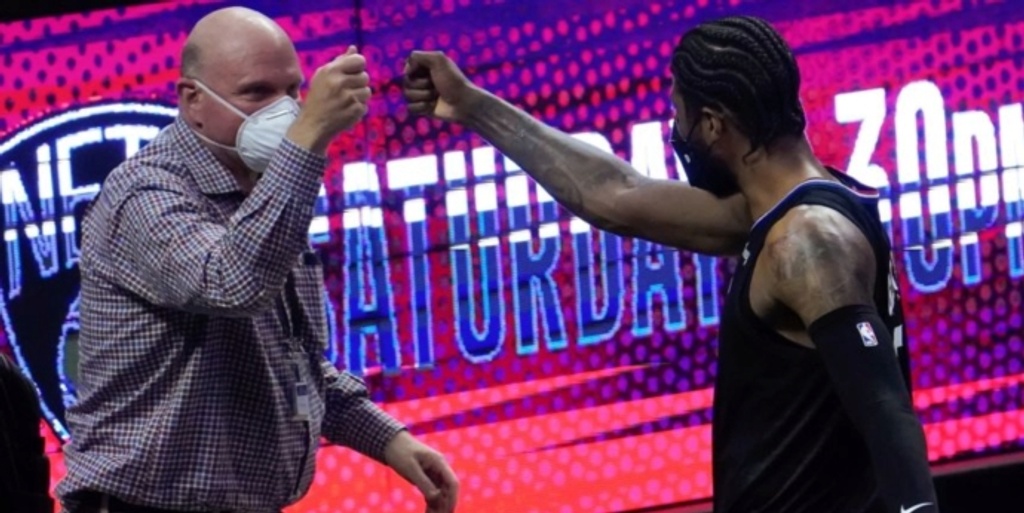 In Forbes' annual list of the world's richest sports-team owners, six NBA owners cracked the list. Of the top-10 richest owners, four were from the NBA:

Steve Ballmer - Ballmer, who is the owner of the Los Angeles Clippers, comes at No. 2 on the list with a net worth of $68.7 billion. Most of Ballmer's wealth comes from his time as CEO of Microsoft.

Dan Gilbert - The 59-year-old owner of the Cleveland Cavaliers sits right behind Ballmer, at No. 3 on the list with a net worth of $51.9 billion. Gilbert is also the co-founder of StockX, where customers buy and sell shoes, clothing, and accessories.

Robert Pera - Pera is the youngest owner in the NBA right now and comes in at No. 6 on the list. At 43 years old, Pera has a net worth of $18.3 billion. Pera actually bought the Memphis Grizzlies when he was in his 30s.

This is an encouraging sign for the NBA, as the business is clearly doing well aside from the hardships that were brought along with the COVID-19 pandemic. The league hopes to bounce back from low ticket sales this season, as it has been rumored that the NBA expects arenas to be at full capacity next year.