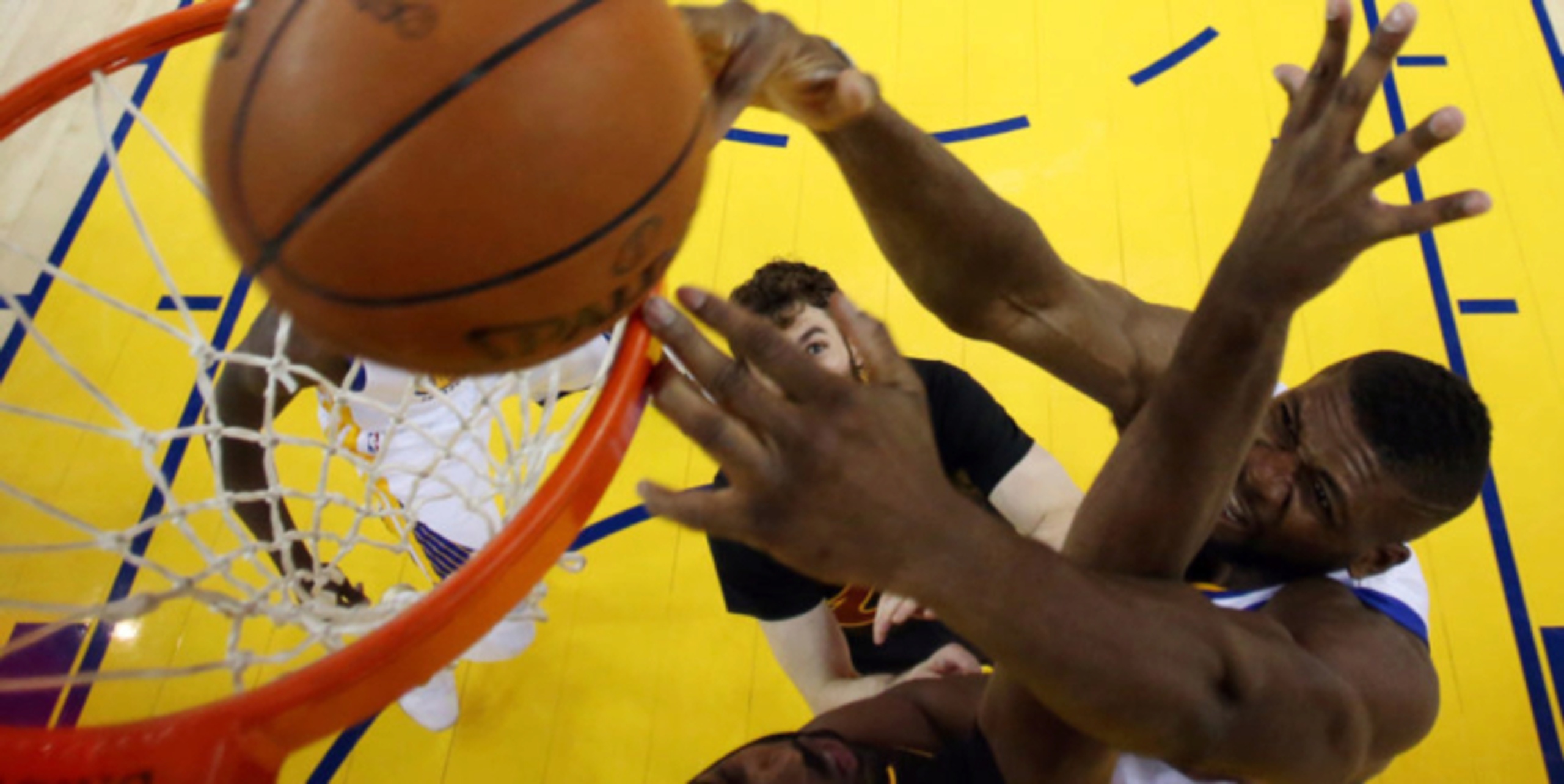 ANALYSIS: Festus Ezeli, who was a part of the Warriors 2015 title run, has been staying in the G League bubble waiting for a call up, according to Marc Stein. Ezeli has been plagued by injuries since the 2016 Finals and will now hope to resume his basketball career in an opportunity with the Westchester Knicks, who claimed Ezeli from the G League's free-agent pool.