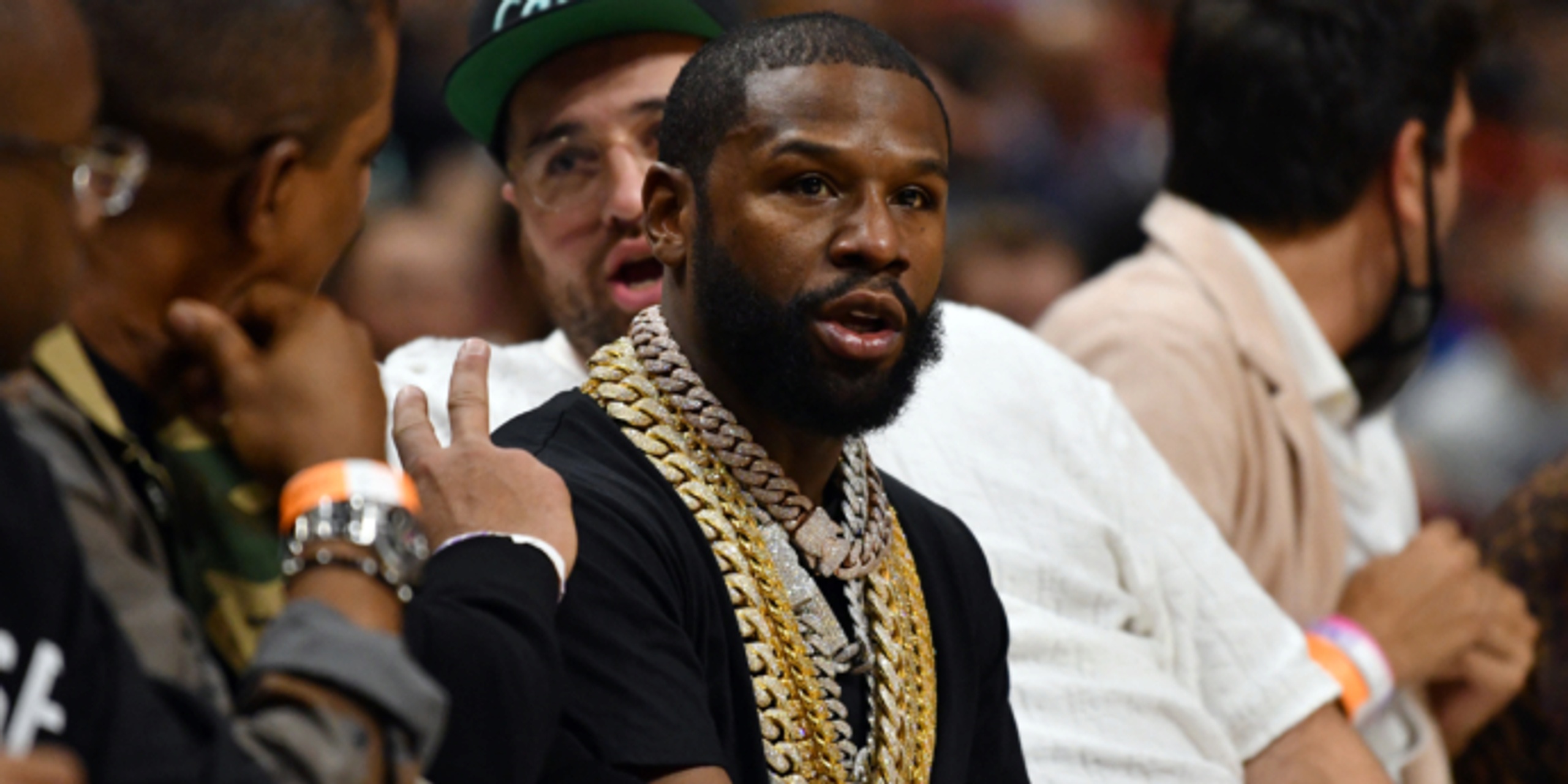 Recently, LeBron James made headlines when he said that he wants to own an NBA team in Las Vegas.

Well, he's not the only one.

Floyd Mayweather just revealed that he has been in talks with "certain individuals" at the NBA about bringing a franchise to Vegas and owning said team.

NBA commissioner Adam Silver has said that Las Vegas "has shown itself to be a great sports market" and that when the league seriously explores expansion, there is "no doubt Vegas will be on the list."

And Las Vegas is doing all of the right things to be ready when that day comes, as our Tommy Beer wrote earlier this week:

Earlier this year, the Oak View Group announced that it had purchased 25 acres of land in Vegas to build a $3 billion sports and entertainment district that will include a 20,000-seat arena.

"The arena will be world-class," said CEO Tim Leiweke. "It will be for music, it'll be for sports, it'll be for cultural activities, and should the NBA decide to come — and by the way, there's no certainty or no guarantees that the NBA is ever coming to Vegas but should they come — we certainly will be NBA-ready and make sure that we hit all of their standards."

The arena will be located 10 minutes from the strip and it's expected to break ground sometime in 2023.