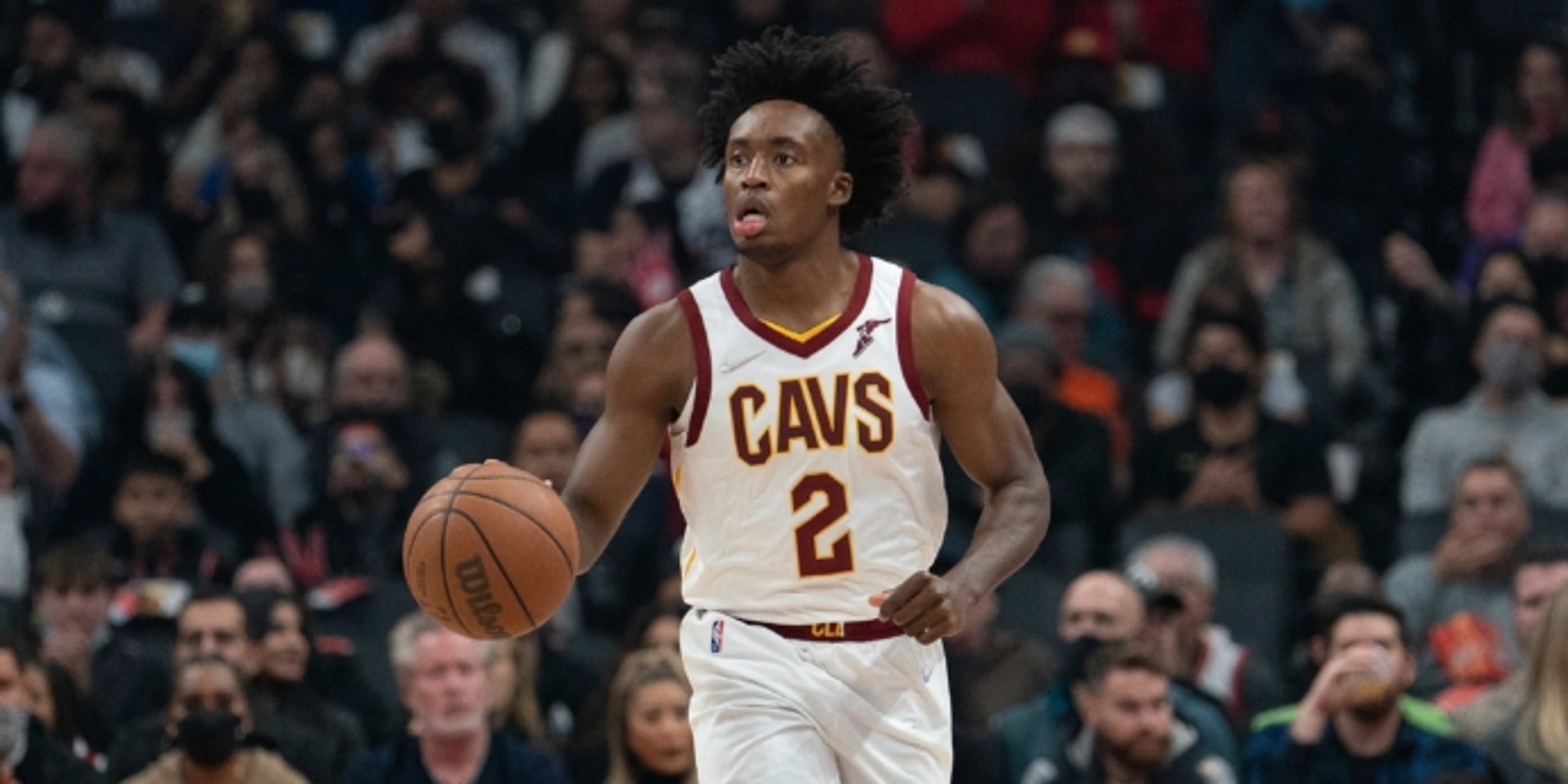 Utah has explored a sign-and-trade scenario that would send veteran point guard Mike Conley to Cleveland in exchange for restricted free agent Collin Sexton, according to Jake Fischer of Bleacher Report.

Fischer went on to say that the Cavaliers wouldn't appear to have a need for an additional point guard, and it seems unlikely that Conley would be the returning player Cleveland would prioritize if talks ever gained legitimate traction.

ANALYSIS: It's hard to see a scenario where a trade like that makes any sense. After bringing back Ricky Rubio and signing Raul Neto, there aren't many point guard minutes to go around. Also, if Cleveland truly was shopping Sexton around, they could get a better return package than Mike Conley.