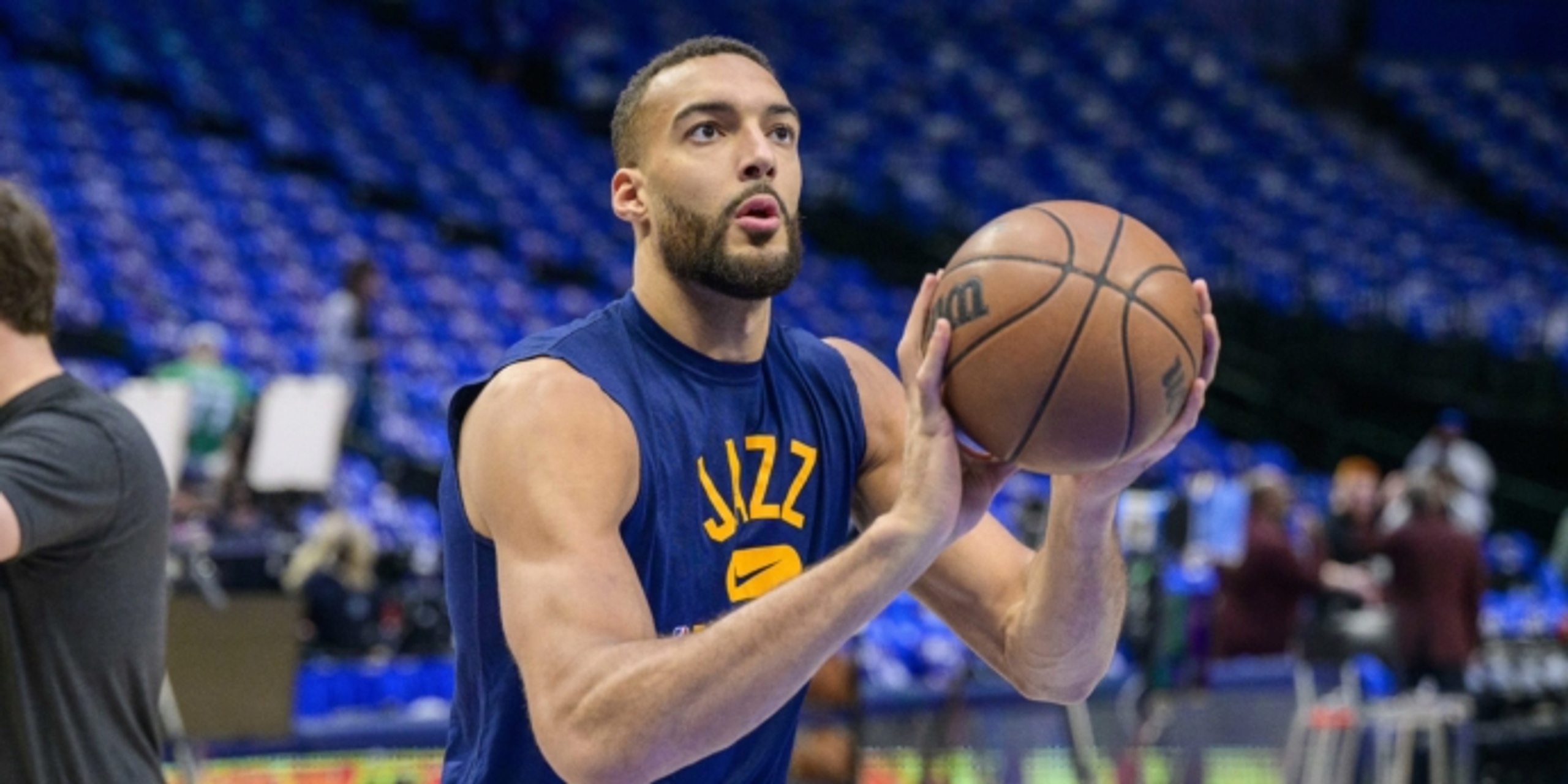 According to Jake Fischer of Bleacher Report, the Hawks have been mentioned as a potential landing spot for Rudy Gobert because of the package they could offer Utah.

"There has been plenty of talk among league personnel that some combination of [Clint] Capela, John Collins, Kevin Huerter and the No. 16 pick could be routed to Utah for the three-time Defensive Player of the Year."

ANALYSIS: That combination isn't necessarily the most desirable knowing Gobert's value around the league, but his mammoth contract makes it harder to trade him. Getting three impactful, above-average players and a pick back might be the best that the Jazz can hope for at this point.