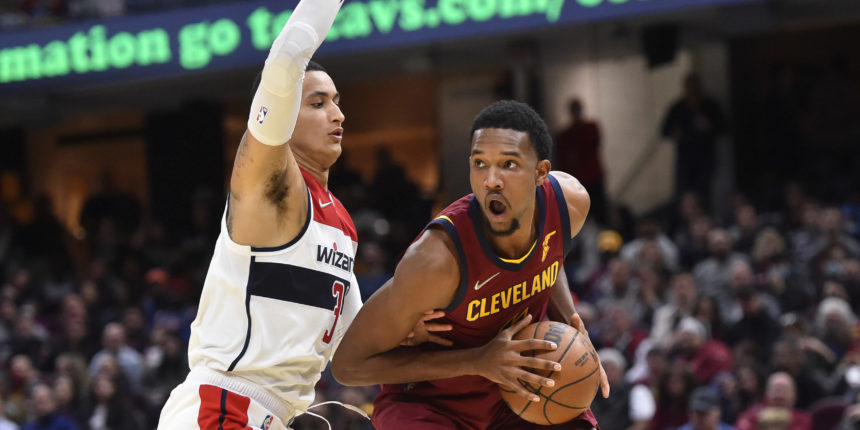 Evan Mobley is reportedly on track to return to the Cleveland Cavaliers' lineup Saturday against the Orlando Magic, per The Athletic's Shams Charania.

Just in on the return of Cavaliers rookie Evan Mobley: pic.twitter.com/DMwotVSAjy

Mobley was the No. 3 overall pick in the 2021 NBA Draft, and has been sidelined since Nov. 15 due to a right elbow sprain. The rookie has averaged 14.6 points, 8.0 rebounds and 1.6 blocks per game so far this season. His return will undoubtedly help Cleveland, which has lost five straight games to drop to 9-10 on the season.