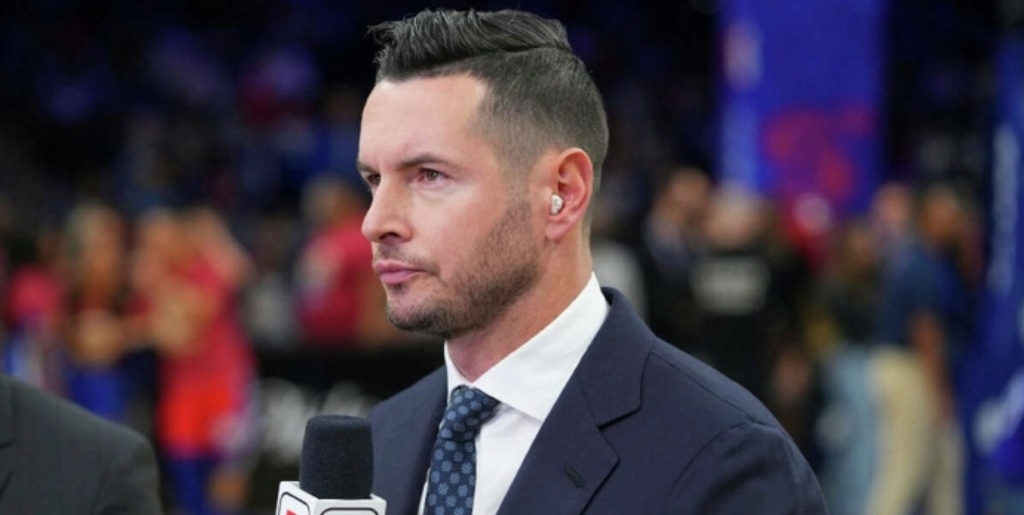 Since announcing his retirement from the NBA last year, JJ Redick has emerged as one of the most insightful broadcasters and podcasters in the industry. His insight and breaksdowns are outstanding, and he's not afraid to ask tough questions or get refreshingly candid with guests.

Redick's podcast "The Old Man and the Three" is super successful, constantly booking high-profile guests. He has also thrived as an analyst with ESPN, and the network has rewarded him with a multi-year contract extension and an extended role.