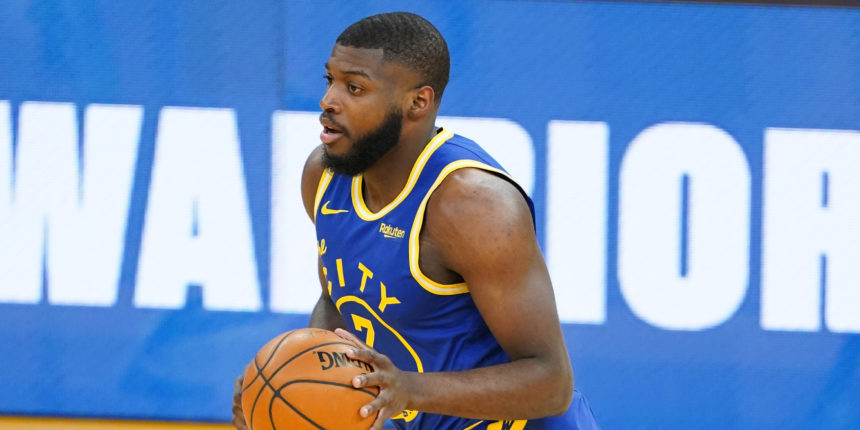 Eric Paschall out at least two weeks with hip injury

Golden State Warriors forward Eric Paschall will reportedly be out at least two weeks after suffering a hip flexor strain.

ANALYSIS: Paschall's injury underscores a Warriors team that has battled frontcourt injuries and general inconsistency all season. In his second season, the 24-year-old is averaging 9.5 points and 3.2 revounds per game. The Warriors have lost three straight and own a 23-27 record.