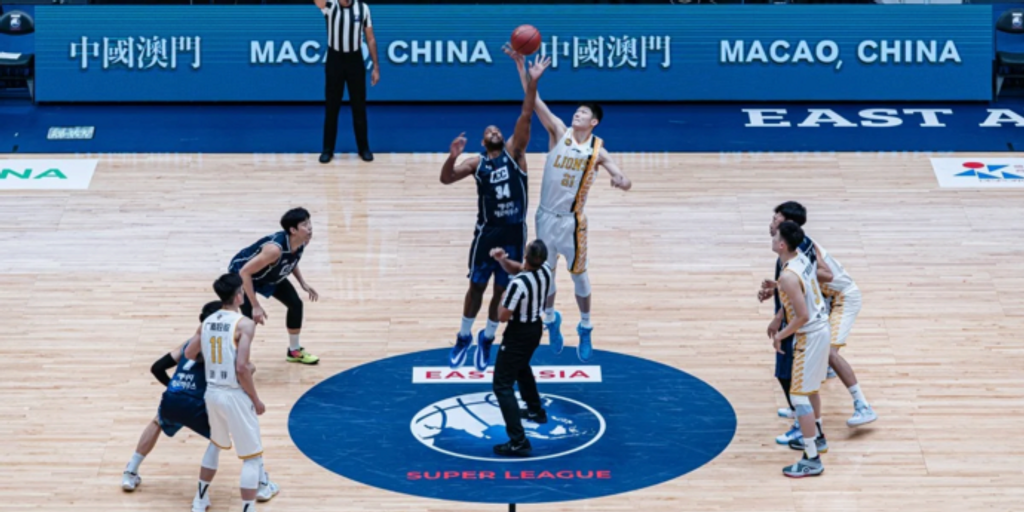 The East Asia Super League announced that their 2023 EASL Champions Week will take place in Japan from March 1-5. The league’s eight teams will battle for the inaugural Champions Week title and the first-place prize of $250,000. (The runner-up will receive $100,000 and the third-place team will get $50,000.)

A total of 10 games will be played in Japan from March 1-5. The Utsunomiya Brex will host the first six games of the Group Stage. The Ryukyu Golden Kings will host four games total — two Group Stage games as well as the championship game and third-place game on March 5 in their new Okinawa-based arena (which is also a 2023 FIBA World Cup venue).

The eight teams that have already qualified for EASL Season 1 will remain in their respective groups. The schedule will be determined through a drawing that will be live-streamed globally later this month.

The EASL will launch its home-and-away format in Season 2, which will tip off in fall of 2023. The teams will qualify through their current domestic seasons. In Season 3 (which will take place in fall of 2024), the EASL will expand the format to 16 teams and potentially add in new leagues and regions.

For more on the East Asia Super League, check out this in-depth article about the league's future plans, which features an exclusive interview with EASL Commissioner Matt Beyer.