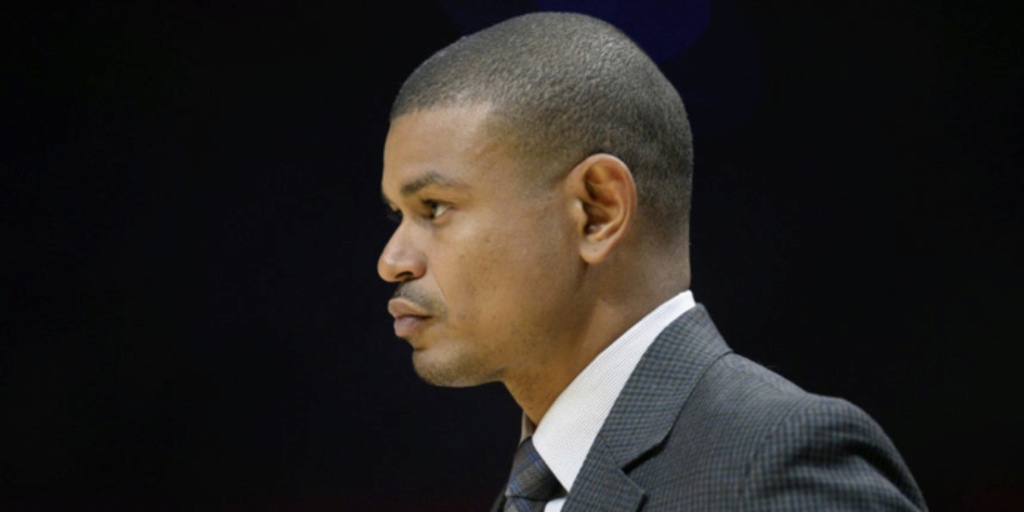 ANALYSIS: Watson coached the Suns for two-plus seasons, leading the team to a 33-85 record in those games. He was most recently an analyst for NBA TV. Watson also played 14 seasons in the NBA before transitioning to coaching.