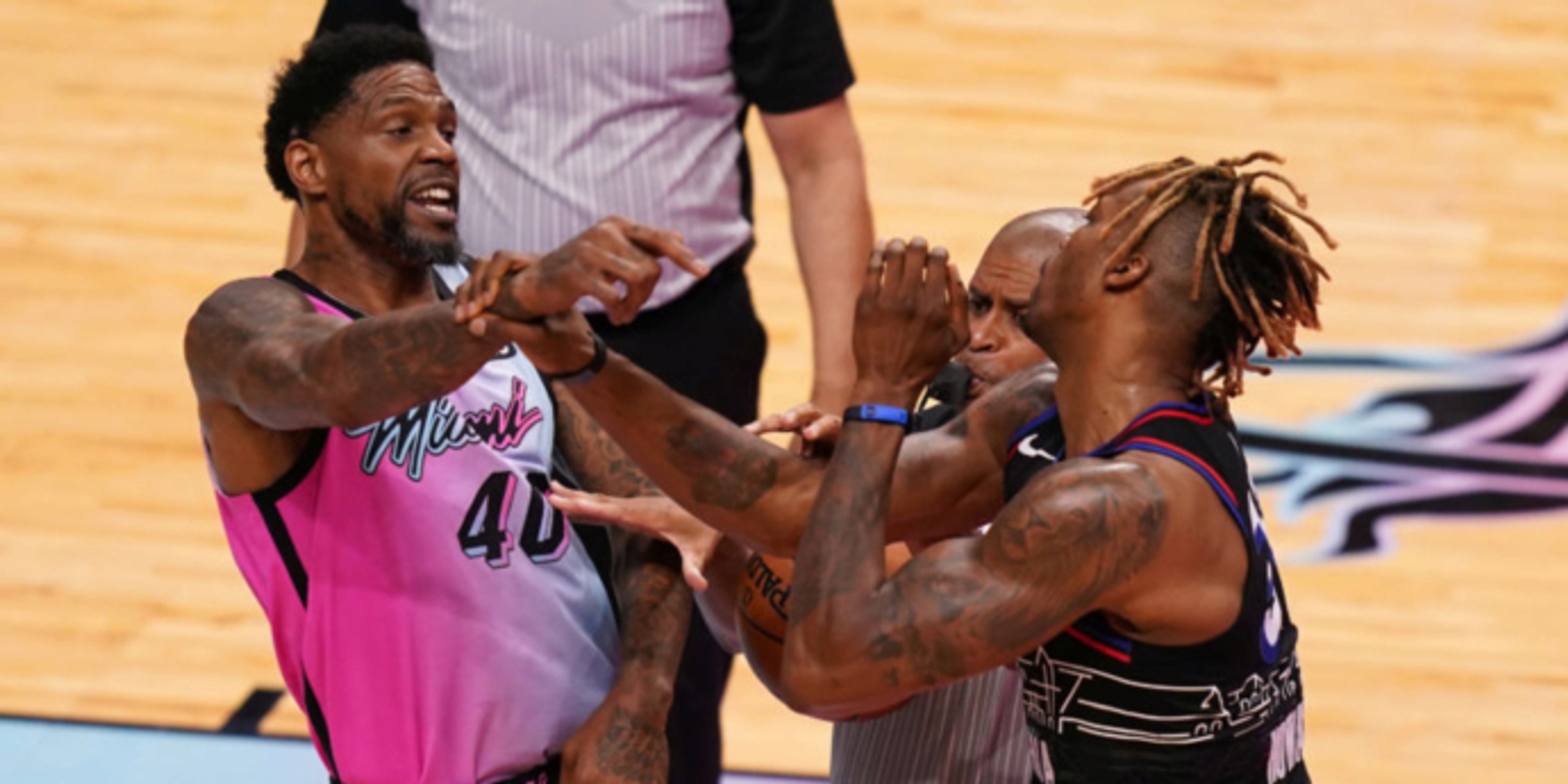 The NBA released a statement today announcing the suspension of Dwight Howard for one game.

"Philadelphia 76ers center Dwight Howard has been suspended one game without pay for receiving his 16th technical foul of the 2020-21 season, it was announced today by Kiki VanDeWeghe, Executive Vice President, Basketball Operations.

"Under NBA rules, a player or coach is automatically suspended without pay for one game once he receives his 16th technical foul during a regular season. For every two additional technical fouls received during that regular season, the player or coach will be automatically suspended without pay for an additional game.

"Howard received his most recent technical foul with 10:19 remaining in the second quarter of the 76ers’ 106-94 loss to the Miami Heat on May 13 at AmericanAirlines Arena. Howard will serve his suspension tonight when the 76ers play host to the Orlando Magic at Wells Fargo Center."