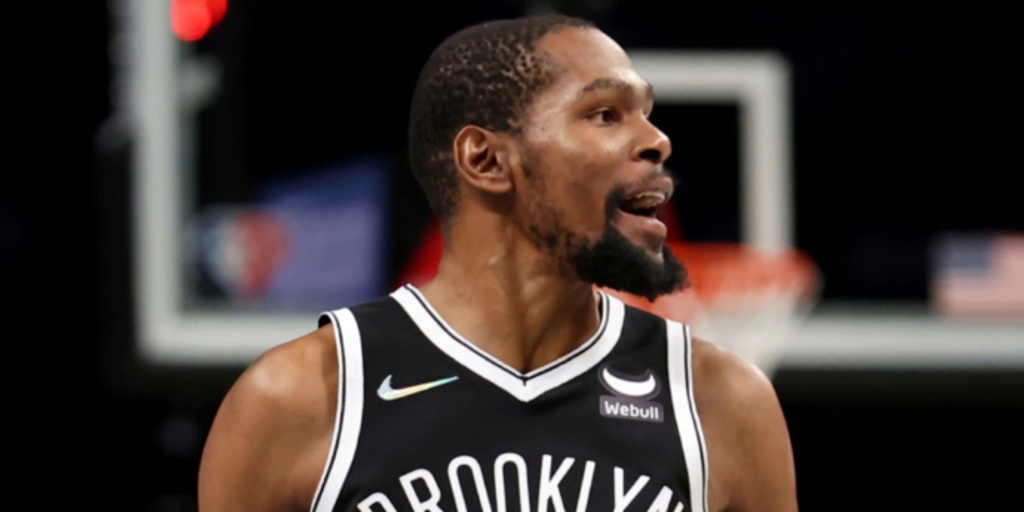 Brooklyn Nets forward Kevin Durant has been fined $25,000 for directing obscene language toward a fan, it was announced today by the NBA.

The incident took place with 9.4 seconds remaining in the second quarter of the Nets’ 113-111 loss to the Dallas Mavericks on March 16 at Barclays Center.

When a fan told Durant to take over the game, KD responded, "Shut the f*** up and sit down."

Somehow this got reported? But my wife is just like KD when I say I’m getting one more drink. pic.twitter.com/qcNZygISMm