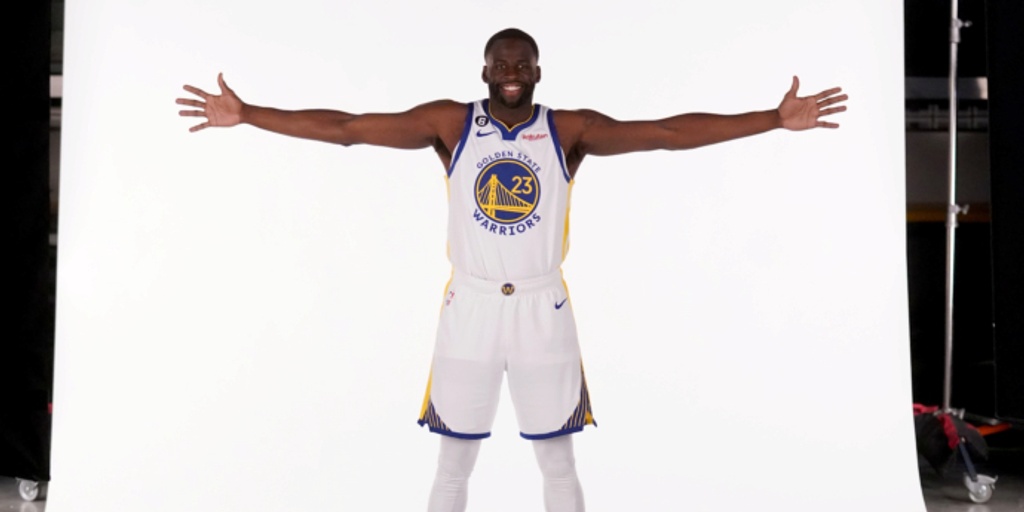 Several days after Draymond Green's altercation with Golden State Warriors teammate Jordan Poole surfaced, and one day after the video capturing him punching Poole went viral, Green talked to reporters to reflect on the incident.

Green brought up how the incident makes him a failure in multiple ways, including as a leader and as a man.

Green also added that he'll step away from the team for a few days, but also acknowledged that the video itself made him look worse than he originally thought. He said that he hopes to play in the Warriors' season-opener on Oct. 18, especially since it's Ring Night.

Check out Green's press conference below: