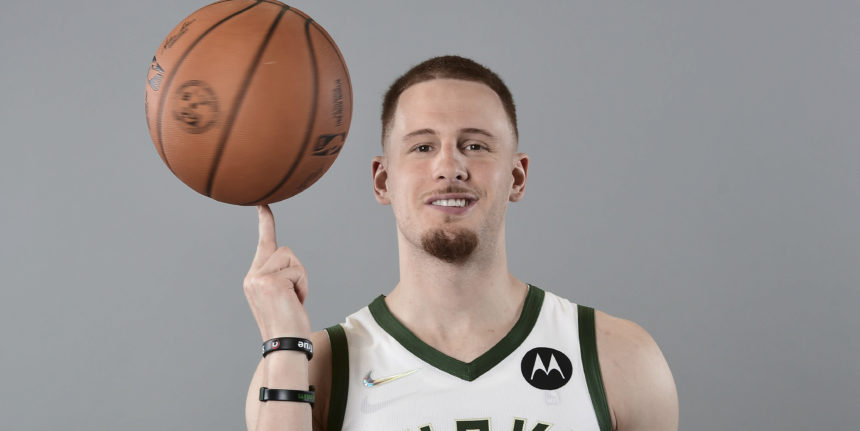 Bucks guard Donte DiVincenzo has been assigned to Milwaukee’s NBA G League affiliate in Wisconsin and is inching closer to a potential December season debut after undergoing ankle surgery in June.

ANALYSIS: The Bucks shooting guard has been out since injuring his ankle in the playoffs last season, though the Bucks would still go on to win the championship.

DiVincenzo would be a massive boon to the rotation for the 15-9 Bucks.

Willy Hernangomez: 'My best version as a player is yet to come'
32 min