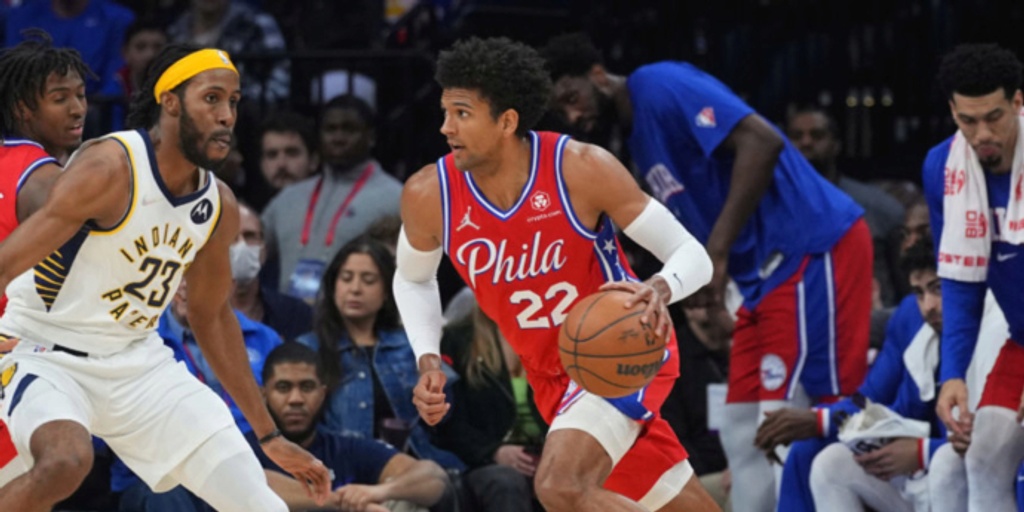 Doc: Matisse Thybulle will be ineligible to play Games 3 and 4

After the Philadelphia 76ers played their final game of the regular season, Head Coach Doc Rivers said that Matisse Thybulle will be ineligible for Games 3 and 4 for their upcoming series against Toronto when they cross the Canadian border because of his vaccination status.

Rivers says Matisse Thybulle will be ineligible for Games 3 and 4 in Toronto. No movement on that front.

ANALYSIS: This is not a good development on the Sixers' front. Philadelphia will need all the help they can get if they're going to get past Toronto. Thybulle at the very least brings perimeter defense against a team that has plenty of length on that end. Not having that is going to make their upcoming series against the Raptors more difficult.