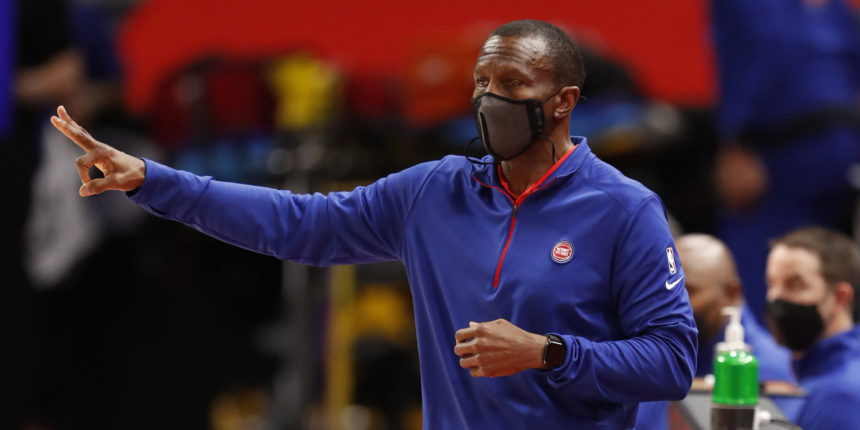 Detroit Pistons win NBA Draft Lottery, will pick No. 1 for first time since 1970

The Detroit Pistons won Tuesday's NBA Draft Lottery, and will pick No. 1 overall for the first time since 1970. It's also the first time in franchise history that Detroit has moved up in the draft via the lottery.

Since drafting Darko Miličić with the No. 2 pick in 2003, the highest the Pistons had selected was No. 7 overall (where they selected Killian Hayes and Greg Monroe). Now, they'll have a chance to add a franchise-changing talent, with Cade Cunningham widely regarded as the favorite to go No. 1.

The Houston Rockets held onto strong draft position with the second overall pick, while the Cleveland Cavaliers and Toronto Raptors each moved up into the top four.

The full lottery results are as follows:

The NBA Draft will take place on July 29. Check out BasketballNews.com's NBA Mock Draft page, which features in-depth scouting reports for all of the top prospects.

What if the Los Angles Lakers didn't trade for Russell Westbrook?
31 min