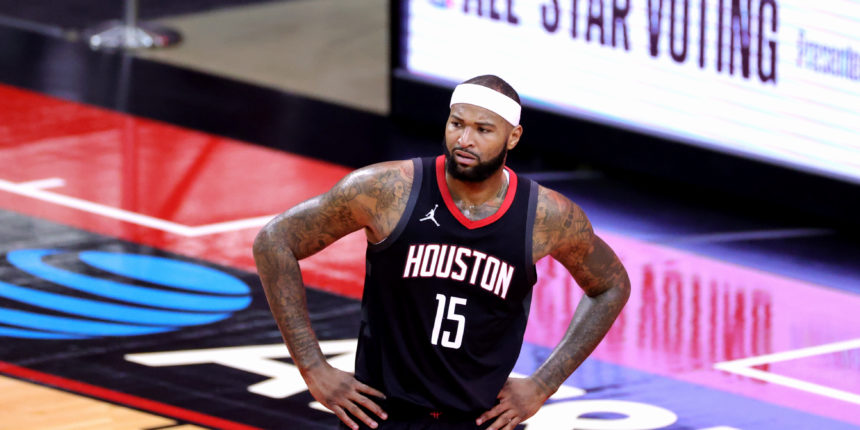 DeMarcus Cousins has been on the open market since the Houston Rockets waived him on February 23, but he may be getting scooped up now by the LA Clippers.

According to ESPN, Cousins has drawn interest from LA, and that could result in a 10-day contract as early as next week.

Free agent center DeMarcus Cousins and the Clippers are discussing a 10-day contract, but no decision is expected until next week, sources tell ESPN.

While The Athletic has reported that Cousins will be signed by the squad once he is cleared from the NBA's health and safety protocols.

Cousins hasn't been the same player he once was, and the multiple injuries he's suffered over the past several seasons certainly have played a large role in that. This year while with Houston, Cousins played in 25 games will averaging 9.6 points a game and 7.6 rebounds in 20.2 minutes.

Anthony Davis will not play Sunday vs. Heat
23 min