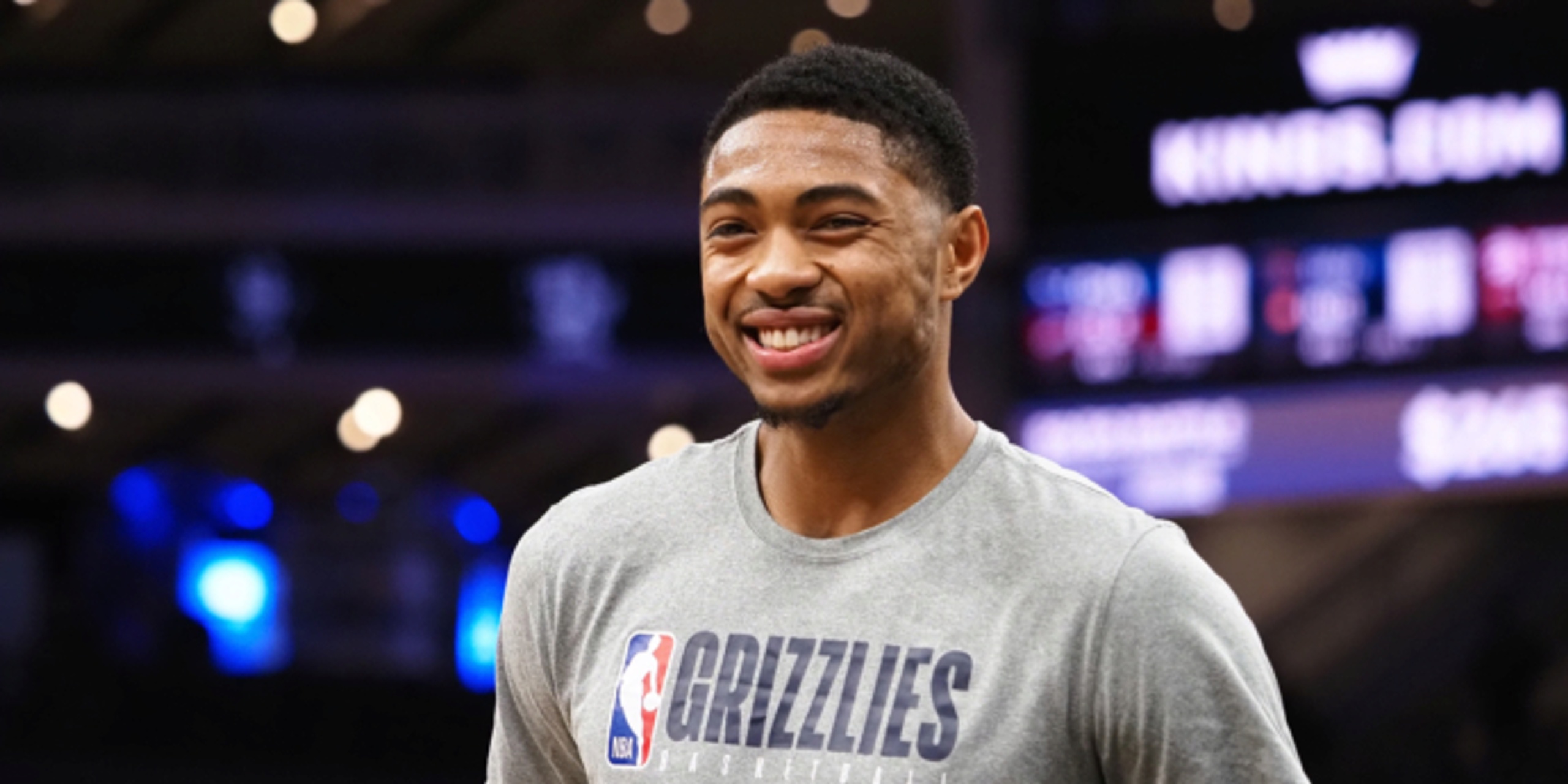 Bruno Caboclo signs with Celtics, will compete for roster spot

According to The Athletic's Shams Charania, free agent Bruno Caboclo is signing a training camp deal with the Boston Celtics to compete for a roster spot.

Free agent Bruno Caboclo has agreed to a training camp deal with the Boston Celtics and will compete for a roster spot, sources tell @TheAthletic @Stadium.

Caboclo has played seven season in the NBA including with the Toronto Raptors, Sacramento Kings, Memphis Grizzlies and the Houston Rockets. In his career, he has averaged 4.2 points and 2.8 rebounds.

Last year, he played with Sao Paulo FC of the Novo Basquete Brasil averaging 23.9 points, 11.1 rebounds and 3.6 blocks as the team won the BCL Americas championship, it's first continental title.