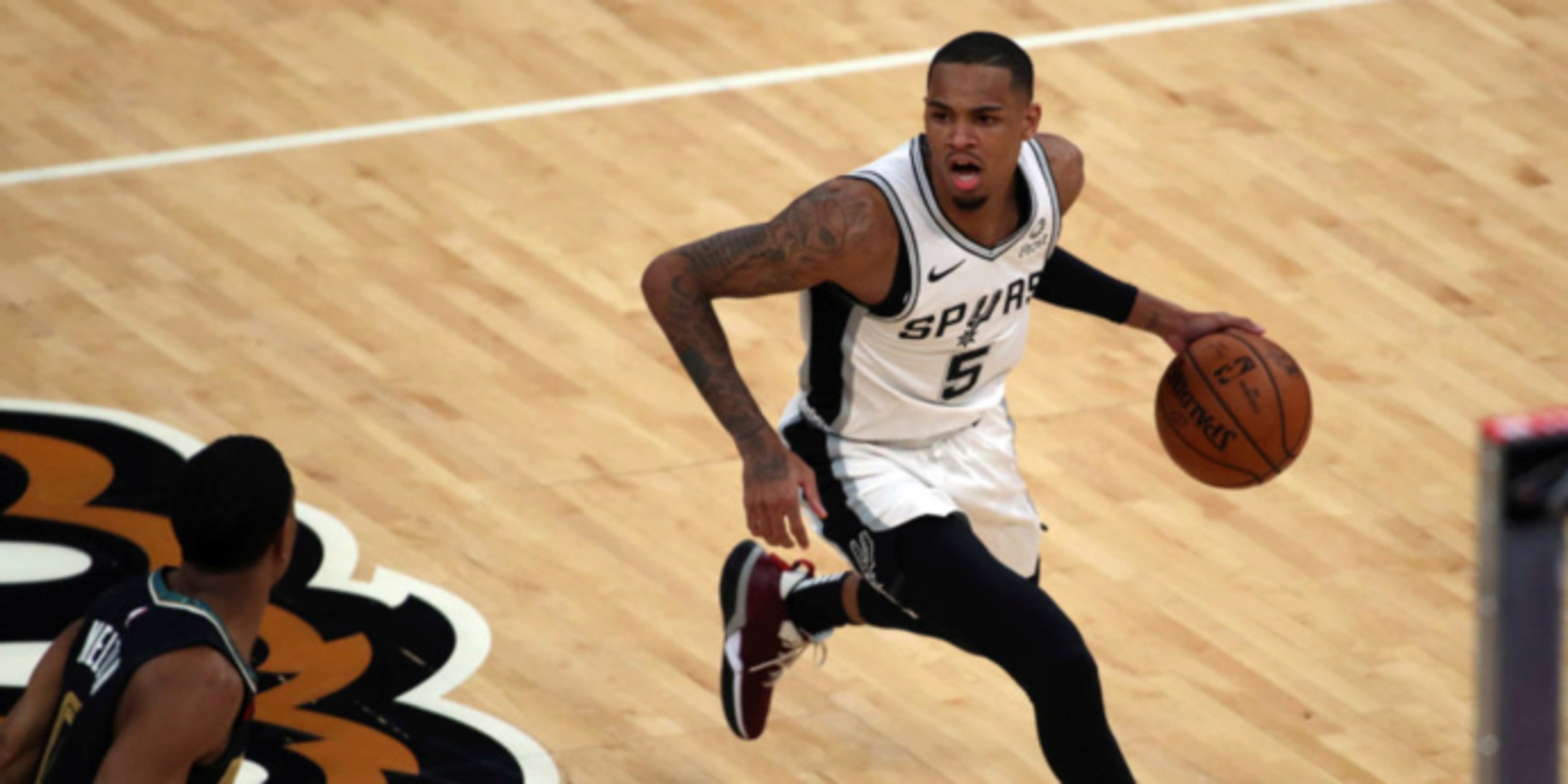 Dejounte Murray, Derrick White 'could both be gettable' in Spurs trade talks

While it seems unlikely the Spurs would move their pick, keep an eye on them being active with the trade machine around the draft... [Dejounte] Murray and Derrick White could both be gettable, according to league sources.

ANALYSIS: Murray and White are both former Spurs first-round picks who have gotten off to productive starts to their respeective careers. But San Antonio has now missed the playoffs in back-to-back seasons, and this report could signal a change on the horizon. Murray started all 67 games he played in 2020-21, while White started in 32 of 36 contests.