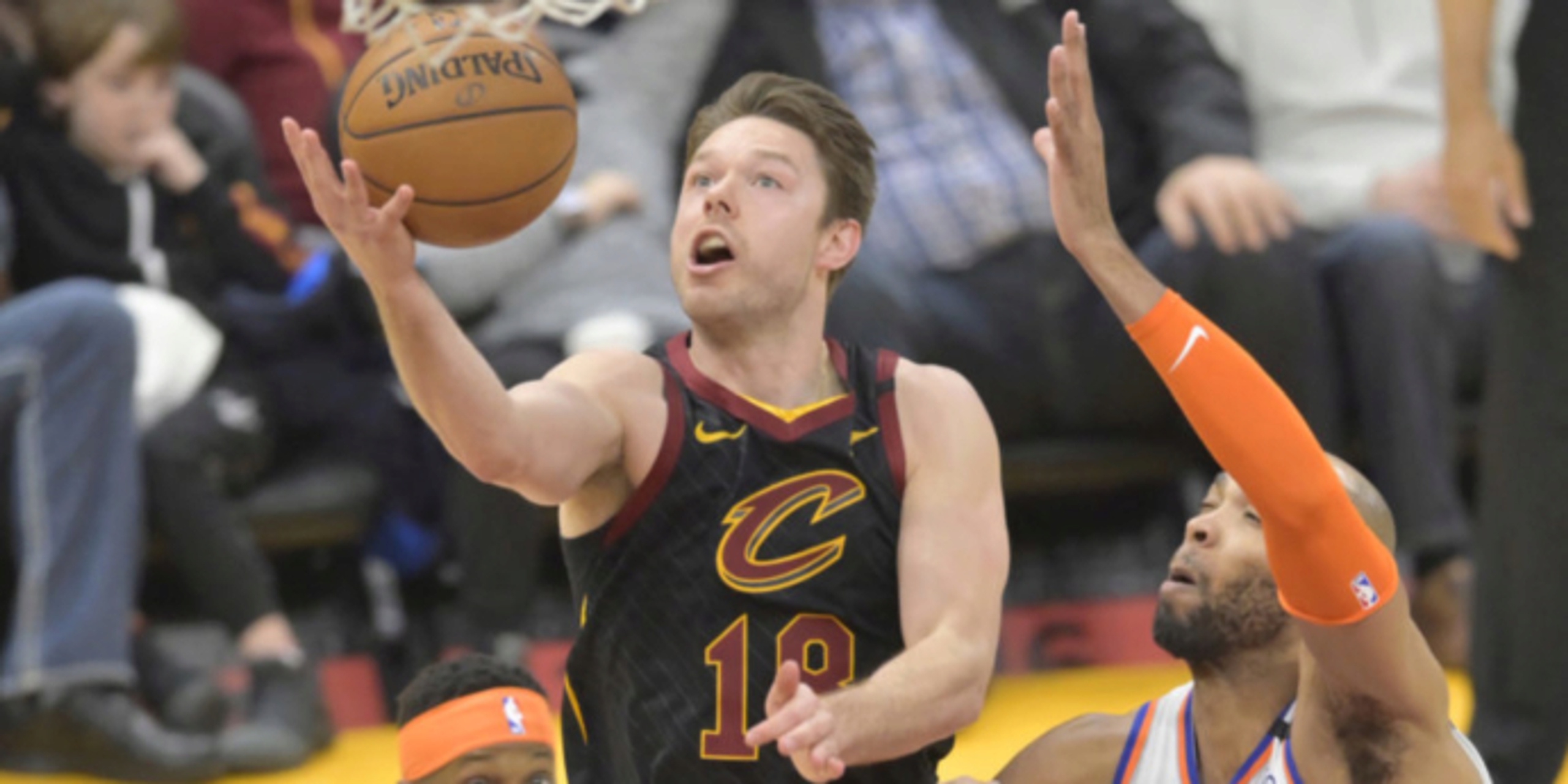 CLEVELAND (AP) — Matthew Dellavedova is taking his game back Down Under.

Dellavedova, affectionately known as “Delly” to his teammates and fans, had two stints over six seasons with Cleveland, which signed him as an undrafted free agent in 2013.

The 30-year-old signed as a free agent with the Milwaukee Bucks, but returned to the Cavs in a trade midway through the 2018-19 season.

Dellavedova's last two seasons were marked by injuries, including a concussion that limited him to just 13 games this past season. Although he was a mentor to young guards Collin Sexton and Darius Garland, the Cavs were not planning to re-sign him as a free agent.

Dellavedova will play in his third Olympics for Australia this summer in Tokyo.