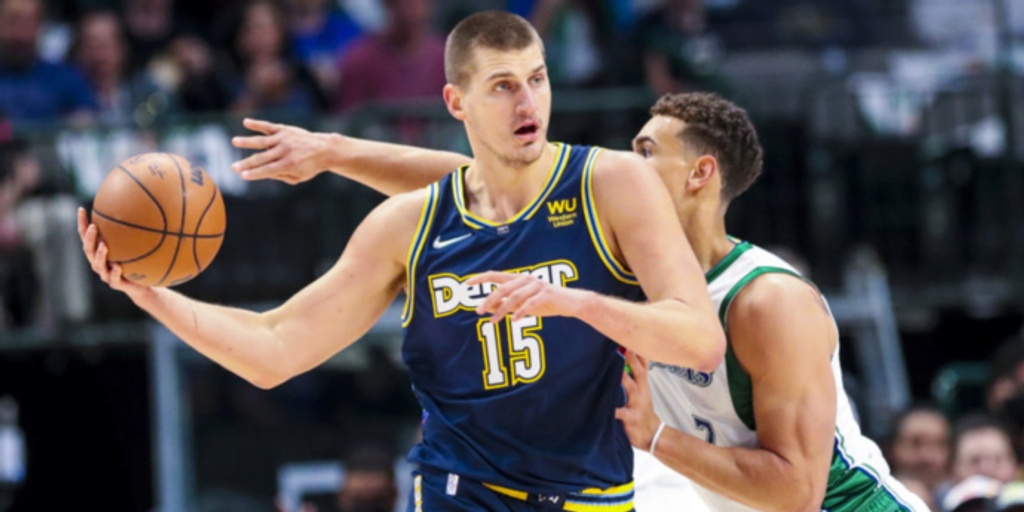 The altercation between Nikola Jokić and Markieff Morris that ended up in the Serbian pushing the Heat forward viciously in the back, retaliating to the cheap shot foul from Morris, captured NBA headlines last week. That push would start all-out chaos, with teams having to be separated and ejections, suspensions, fines, and even brothers of the protagonists getting involved. The whole incident made waves worldwide and caused numerous reactions. Even from the former No. 2 pick Darko Miličić.

Although at first, it seemed Nikola really overreacted and injured Morris, the second look told the whole story. Markieff went for Jokić’s ribs and cheap-shotted in a very unnecessary manner with a move that could have definitely injured the Nuggets center. In the end, cooler heads prevailed, and the NBA got the type of show and drama they need on an occasional basis.

The NBA world reacted to this altercation immediately, as it was the main topic of discussion for days. The majority of people justified Nikola’s reaction and agreed you can’t cheap-shot a guy like that and simply turn your back. Shaq and Charles explained that perfectly on Inside the NBA.

Another interesting reaction we got was from the former 2003 No. 2 pick and Jokić’s countryman, Darko Miličić. One of the most infamous draft busts in NBA history has been retired for some time, trying out his luck in combat sports and farming after the NBA life. But occasionally, he still gives us controversial and non-filtered opinions on the basketball world.

Miličić is certain Jokić often gets targeted by opposing players due to his dominance and ability to bully opponents on the court, especially coming from a foreign country:

“What else could Nikola expect when he comes to America, which has hundreds of millions, from a small country that does not have even six million people? He comes, dominates, and bullies them in basketball, becomes the best in the world? Similar to Novak in tennis… Of course, you will bother some people, and you will be their target," Miličić said via Mozzart Sport.

Miličić has a good point, as foreign players have to work extra hard to earn respect in the NBA. Miličić then went on to flame the Morris twins for being fake tough guys:

“It is obvious that they (the Morris brothers) are building their careers on incidents and provocations, as ‘dangerous guys.’ They survive on that basis. But Nikola shouldn’t have allowed himself that because they achieved what they wanted by provocation. Nikola was suspended.”

To cap it all off, Miličić called out all the "tough guys" in the NBA for just trying to put on a show for cameras rather than actually wanting to fight:

“The NBA is a show. We can say whatever we want, where we come from… An epidemiological story that tries to be served as if they are all gangsters can’t pass even with small children. All players are accomplished and earn at least enough. All that show (around fighting), it comes down to ‘I to you, you to me’, frowning… Those quasi-street threats are stereotyped. They didn’t mean anything to me. Nikola turned out naive, pushed him visibly. I’m not a scoundrel, but I didn’t see the desire for a showdown. A small percentage of players are ready for the showdown. You turn out to be naive if you get hooked and in front of everyone. You turn out to be the culprit, regardless of the circumstances under which it happened.”

Miličić is a bit blunt and direct with his statements, but he does have a point. NBA stars are basketball players primarily and professionals with a lot to lose. They don’t want to fight anybody and risk losing substantial amounts of money.

Sure they will try to look tough for the cameras and the crowd, especially those who built a career on being labeled the "tough guy." But in reality, nobody really wants the smoke. Darko was a bust with many ridiculous statements in his career, but I have to agree with him this time.