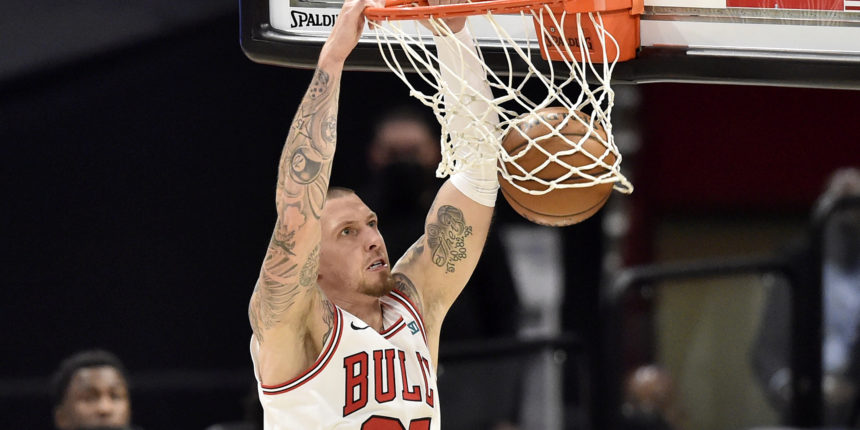 ANALYSIS: Daniel Theis split his time last season between Boston and Chicago after being traded at the deadline. The center appeared in 23 games for the Bulls, averaging 10.0 points, 5.9 rebounds, and 1.8 assists in 25.0 minutes per game.

Tim MacMahon of ESPN added that per sources, the Rockets will use the Oladipo trade exception and work a sign-and-trade with the Bulls to get Daniel Theis.