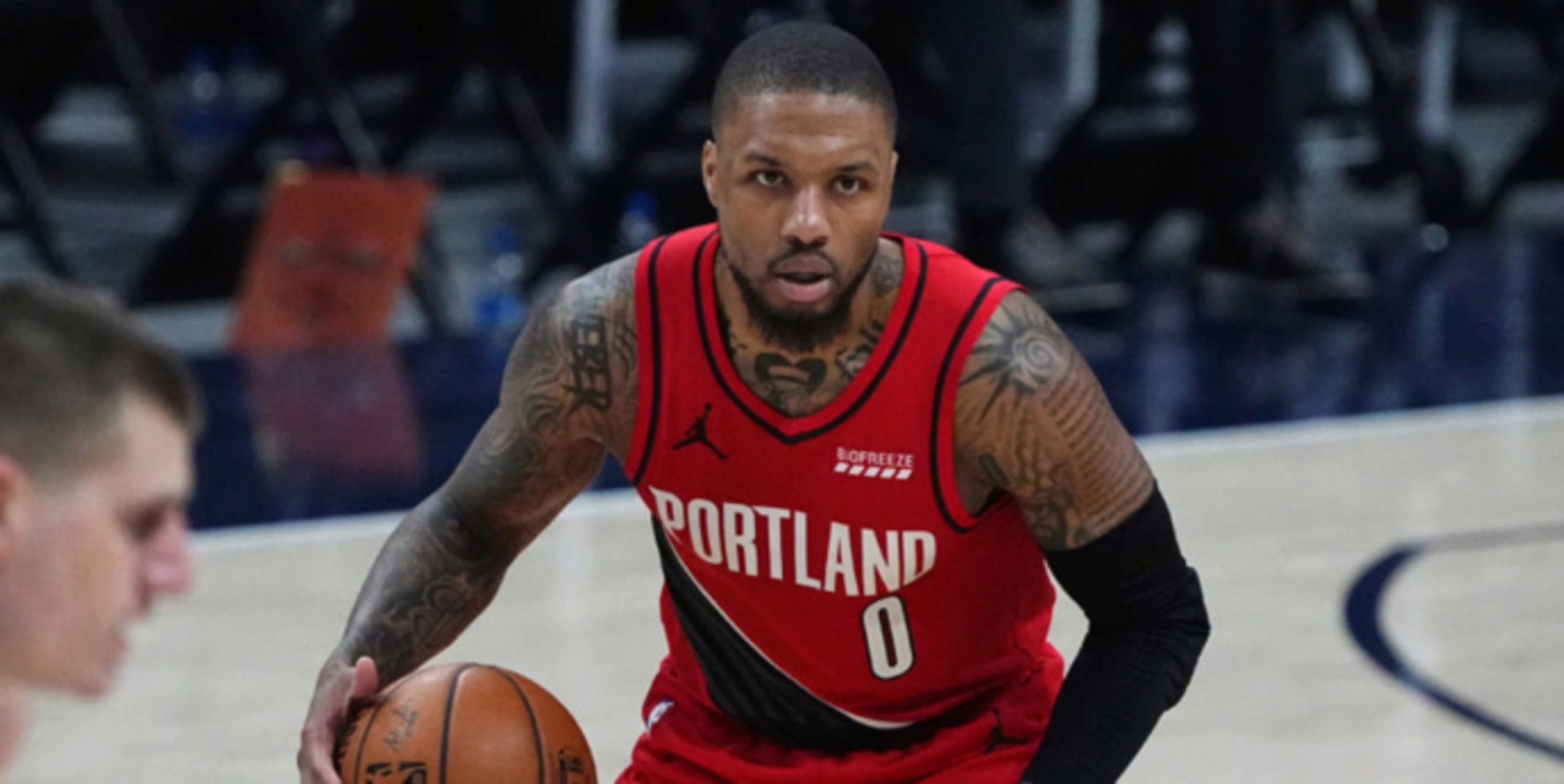 There's certainly a possibility Lillard arrives at training camp, looks around Portland's locker room and determines the Trail Blazers roster has not been upgraded to his satisfaction. Yet there's a stronger belief in league circles that Lillard will at least venture into the regular season under new head coach Chauncey Billups, allowing him to revisit moving elsewhere before the trade deadline.

ANALYSIS: Lillard has been at the center of conflicting reports all summer about his desire to stay with the Trail Blazers. From this report, it appears he is content to at least see how the team fares in the early goings of the 2021-22 season. The 31-year-old averaged 28.8 points and 7.5 assists per game with Portland last year.