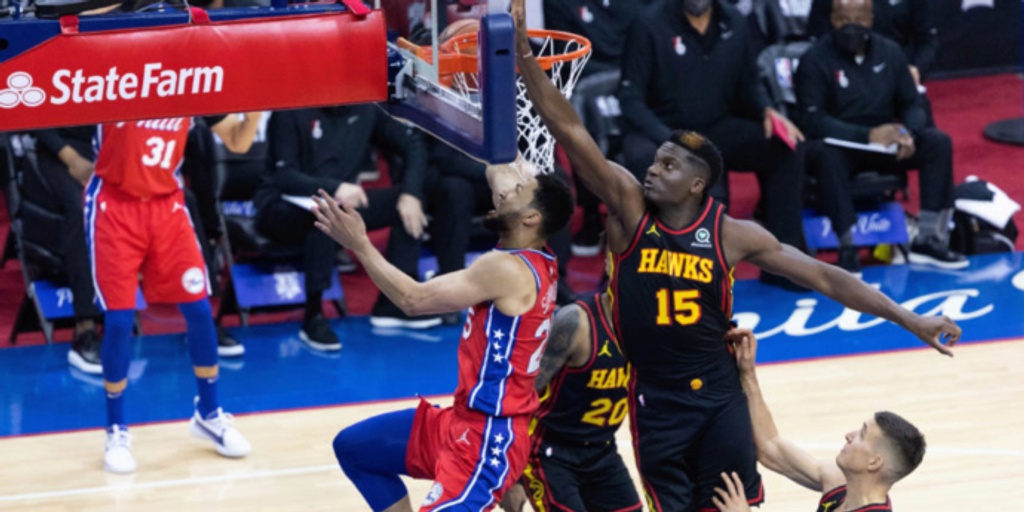 Clint Capela and the Atlanta Hawks have agreed to a two-year, $46 million contract extension, according to ESPN's Adrian Wojnarowski.

Atlanta Hawks center Clint Capela has agreed on a two-year, $46M extension, sources tell ESPN. He had two years left on his current deal and now is under contract through 2024-2025.

ANALYSIS: Capela will be taken care of through the 2025 season with the new deal. Trae Young will have his lob partner and rim protector around for the forseeable future in "The A." The Hawks big man was an imposing force on the floor last season, averaging 15.2 points, 14.3 rebounds and 2.0 blocks per game. Between Young, John Collins and now Capela here for the long-term, Atlanta's core is stabilized and seemingly set to play together for a while.