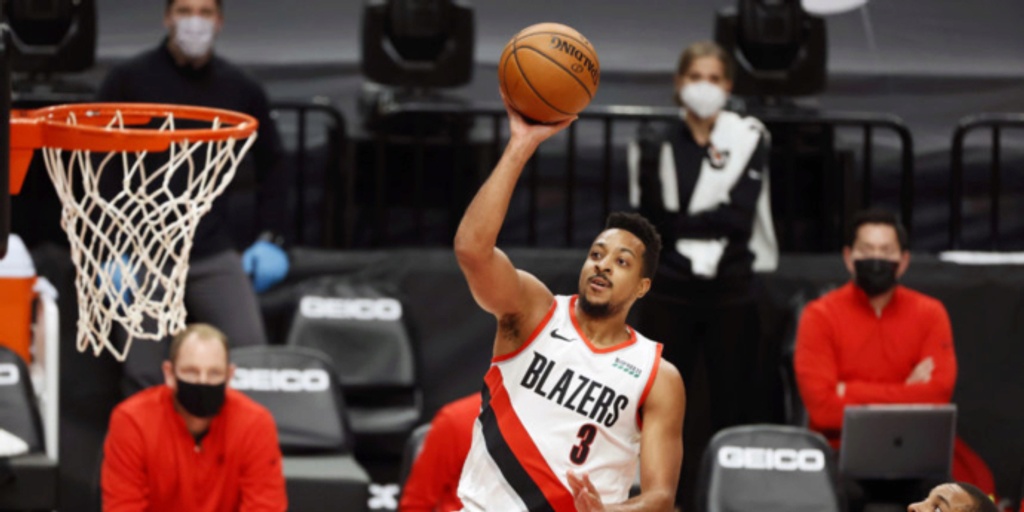 CJ McCollum to return on Tuesday for Blazers

The Portland Trail Blazers will be getting reinforcements on Tuesday when guard CJ McCollum will return from an eight-week abscence due to a broken foot.

Portland Trail Blazers guard CJ McCollum will make his return to the lineup on Tuesday vs. New Orleans. He's back from a fractured foot.

McCollum was putting together a spectacular season prior to his fractured foot. In the 13 games he's played this year McCollum has averaged career-high 26.7 points per game, but hasn't played since January 16. His return on Tuesday night will take place against the Pelicans.